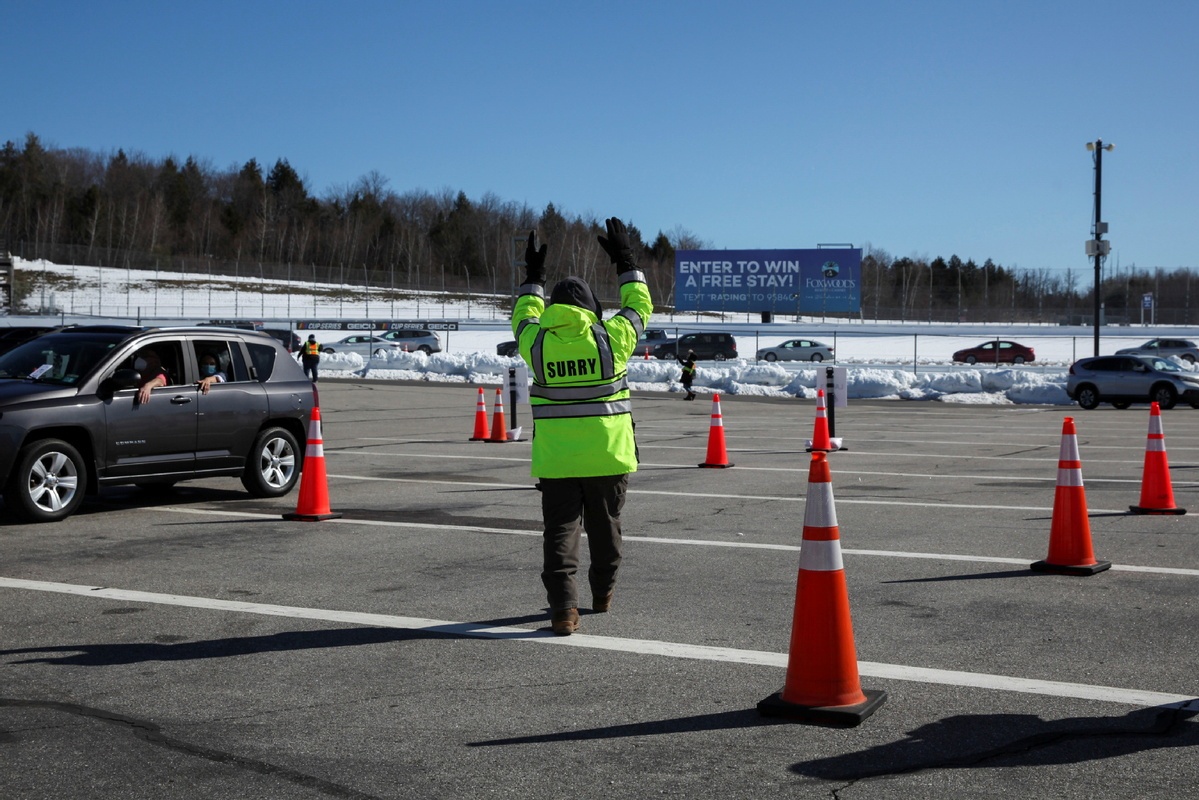 The United States' infrastructure has been given an overall C-minus grade in 2021 by the American Society of Engineers, the first time the nation's infrastructure is out of the "D'' range in 20 years.

The Reston, Virginia-based organization analyzes 17 individual categories ranging from bridges, roadways, public transit, parks and ports, and releases a grade every four years. Grades this year range from a B, good, in rail to a D-minus, poor, with condition and capacity at "strong risk of failure", in transit.

The ASCE analysis released on March 3 estimates that the total infrastructure investment gap has swelled to $2.59 trillion over 10 years, and nearly $6 trillion is needed to repair America's infrastructure.

If the US doesn't pay its overdue infrastructure bill, ASCE said that by 2039, the economy will lose $10 trillion in growth, and exports will decline by $2.4 trillion. In addition, each American household will bear $3,300 in hidden costs per year.

The society represents civil engineers around the world and has released a scorecard every four years since 1998. Groups such as the engineers society have a clear interest in triggering as much public spending as possible to benefit their members.

Despite the upgrade, society Executive Director Tom Smith contends this year's ranking still misses the mark. "While that is an incremental, small improvement, it still is not something to write home about. It's certainly not a grade that you'd be proud of," he told CNN.

Business groups and many Republicans have expressed a willingness to work with the Biden administration to pass $1 trillion or more in infrastructure spending. But they have made clear to the administration that raising taxes could scuttle any chance of a consensus deal.

Globally, China spent more on infrastructure in 2018 than any other country in the world as a percentage of GDP, at 5.57 percent, according to a December 2020 report on statista.com.

"China's average infrastructure spending in 2018 was 10 times higher than that of the United States. Indeed, China's investments were significantly higher than anywhere else in the world. By comparison, investments in Central & Eastern Europe — the CEE region — were relatively higher than those in their Western European counterparts", research expert Raynor de Best wrote in the report.

During his presidential campaign, Joe Biden proposed a $2 trillion infrastructure plan that would focus on job creation and climate progress. Since becoming president, Biden has prioritized passing an infrastructure bill this year after passage of the $1.9 trillion coronavirus relief bill.

On March 4, Biden, Vice-President Kamala Harris and Transportation Secretary Pete Buttigieg met with a bipartisan group of senators at the White House to discuss infrastructure.