WORLD US intercepts Russian bombers, fighter jets off the coast of Alaska

US intercepts Russian bombers, fighter jets off the coast of Alaska 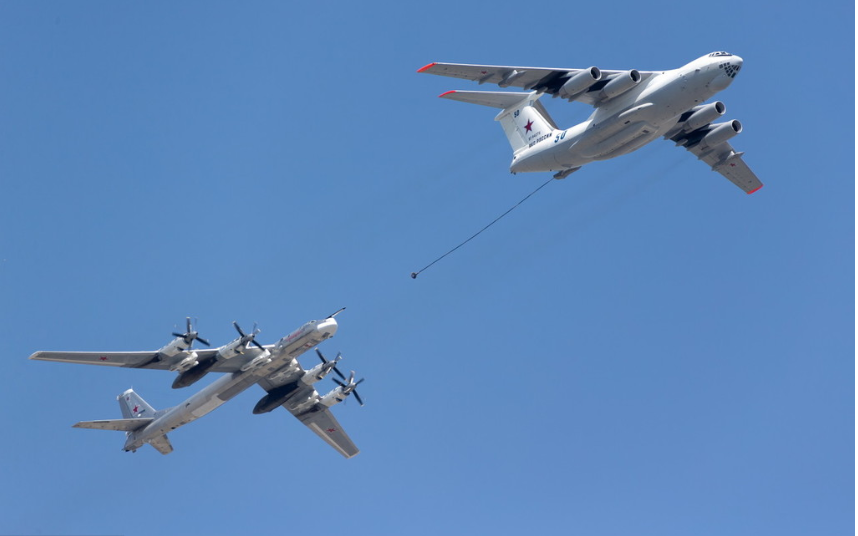 Russian Tu-95MS strategic missile-carrying bombers made an observation flight along the western coast of Alaska and the Aleutian Islands and were shadowed by F-22 fighter jets of the US Air Force at some sections of their flight, according to Russia's Tass News Agency.

"Four Tu-95MS strategic missile carriers of the Aerospace Force performed planned flights in the airspace over the neutral waters of the Chukotsk, Bering and Okhotsk Seas, and also along the western coast of Alaska and the northern coast of the Aleutian Islands," Russia’s Defense Ministry said in a statement on Tuesday.

At some sections of the flight, the Russian strategic bombers were shadowed by US Air Force F-22 fighter jets, the statement said.

The Tu-95MS strategic bombers spent over 12 hours in the air, the ministry specified.