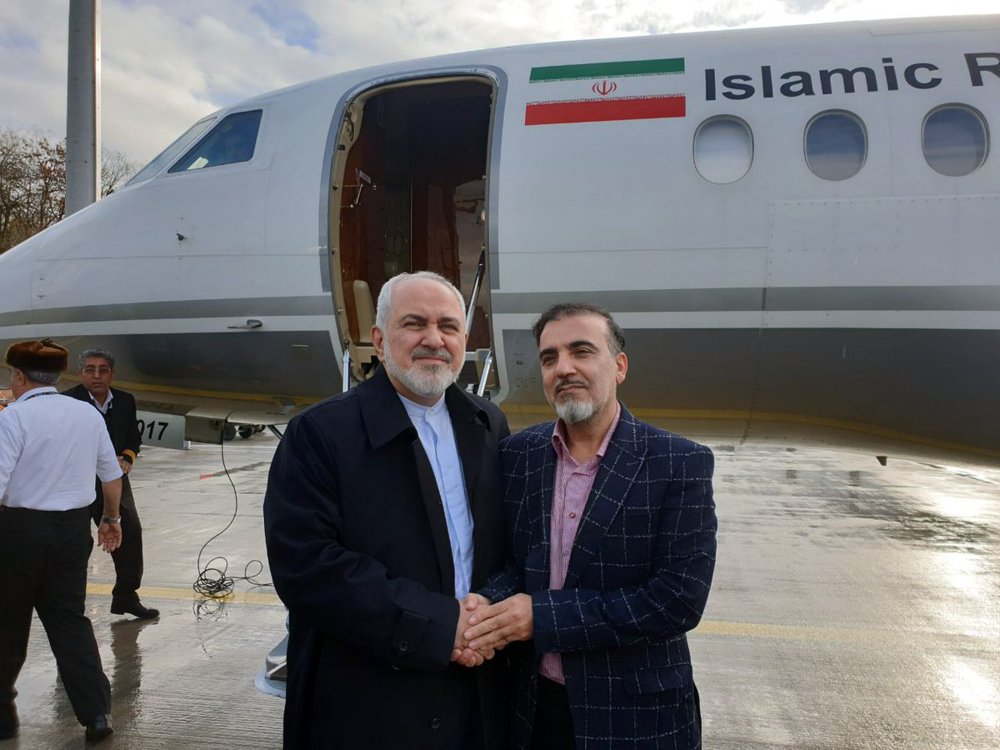 WASHINGTON, Dec. 7 (Xinhua) -- The United States and Iran completed a prisoner swap Saturday, freeing one scholar from each country.

Xiyue Wang, a U.S. scholar who had been in Iranian custody since August 2016, and Iranian scholar Massoud Soleimani held by the United States for more than one year, were released.

"After more than three years of being held prisoner in Iran, Xiyue Wang is returning to the United States," the White House issued a statement Saturday morning on behalf of U.S. President Donald Trump.

The U.S. State Department tweeted a photo of Wang with the department's special envoy for Iran Brian Hook at an airport. Media report said Wang flew to Switzerland from Iran and was met by Hook at Zurich.

Wang will reportedly undergo medical examination in Germany before traveling to the United States.

Iranian Foreign Minister Mohammad Javad Zarif tweeted in welcome of the swap, saying both Wang and Soleimani "will be joining their families soon."

The United States and Iran thanked Switzerland for facilitating the swap.

Wang was sentenced in 2017 to ten years in prison after being found guilty of being "an infiltrating American agent." Soleimani was reportedly arrested in Chicago last year and was charged with violating U.S. trade sanctions against Iran.