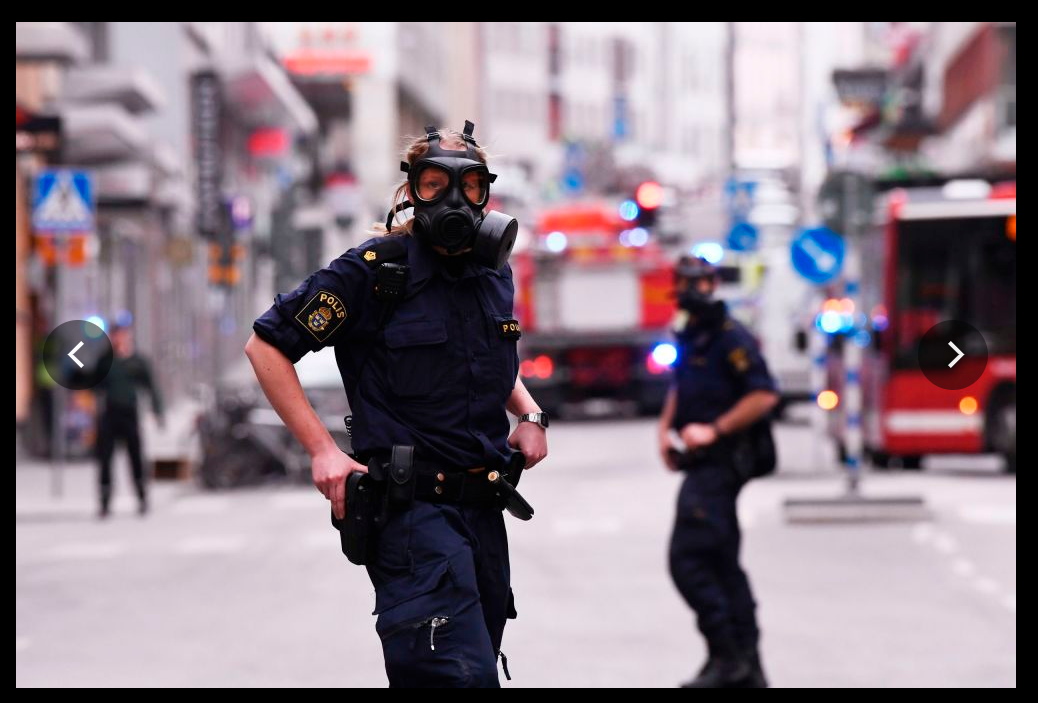 “The State Department alerts US citizens to the heightened risk of terrorist attacks throughout Europe, particularly during the holiday season,” read an updated alert on November 16.

US officials said, “Recent, widely-reported incidents in France, Russia, Sweden, the United Kingdom, Spain, and Finland demonstrate that the Islamic State of Iraq and ash-Sham (ISIS or Da’esh), al-Qa’ida, and their affiliates have the ability to plan and execute terrorist attacks in Europe.”

A spokesperson from the local police department said, “The public may see additional protective security measures and barriers at events this year, in response to a number of vehicle-based terrorist attacks we have sadly seen both here in the UK and abroad.”