WASHINGTON, Feb. 26 (Xinhua) -- The U.S. Jewish community has voiced its support in an open letter for "their friends in the Chinese American and Chinese communities" against xenophobia over the novel coronavirus outbreak. 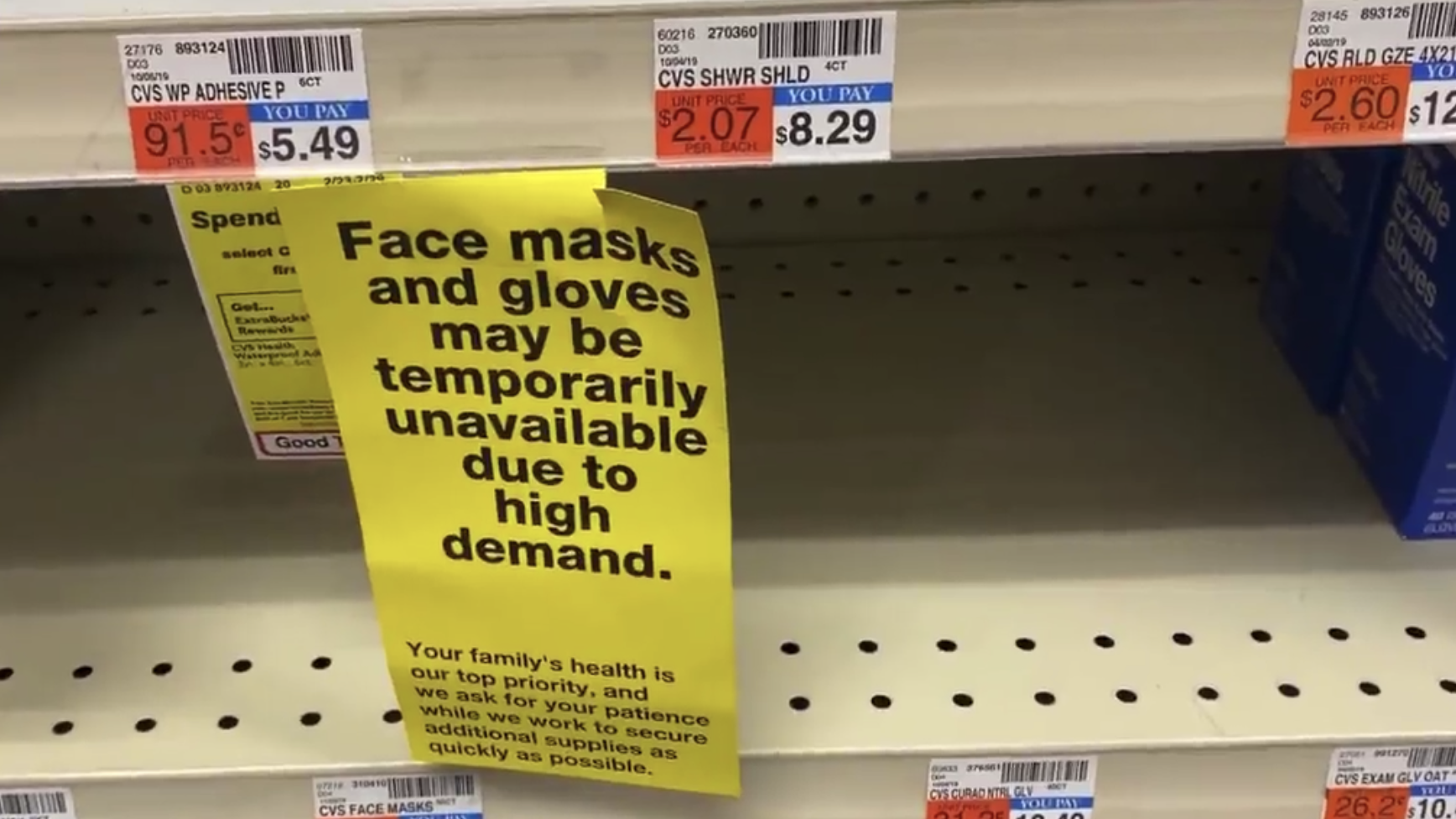 David Bernstein, president and CEO of the Jewish Council for Public Affairs (JCPA), delivered the letter signed by 87 Jewish organizations across America to Chinese Ambassador to the United States Cui Tiankai on Wednesday afternoon.

In the letter, the Jewish community expressed its concern about the rising xenophobia aimed at Chinese people in the United States and beyond.

"We know that in such times, concern can quickly turn into hysteria, which can lead to scapegoating. We pledge to help ensure that Chinese people feel safe and supported, and to combat attacks and stereotyping on social media," read the letter.

"We know from history, ours and yours, that such fearmongering can be devastating," the letter added.

Cui expressed his appreciation of the solidarity shown by the Jewish community at this critical moment, noting that both the Chinese nation and the Jewish nation have gone through hardships and supported each other in history.

Following their meeting, the Chinese diplomat told Xinhua that the coronavirus outbreak has proved that countries, especially China and the United States, should strengthen global public health cooperation, discard racial discrimination and ideological bias, and safeguard the common interests of the mankind.

It has also proved that building a community with a shared future for mankind, a proposal raised by China, is right and accords with the needs of the time, Cui added.

"China has shown great moral courage in allowing Jewish refugees during World War II to come and take residence in Shanghai, so there's a really deep connection there. And that is something that the Jewish community will never forget," Bernstein told Xinhua.

"If there's anything we can do to make sure you feel safe, we are there for you," Bernstein added.