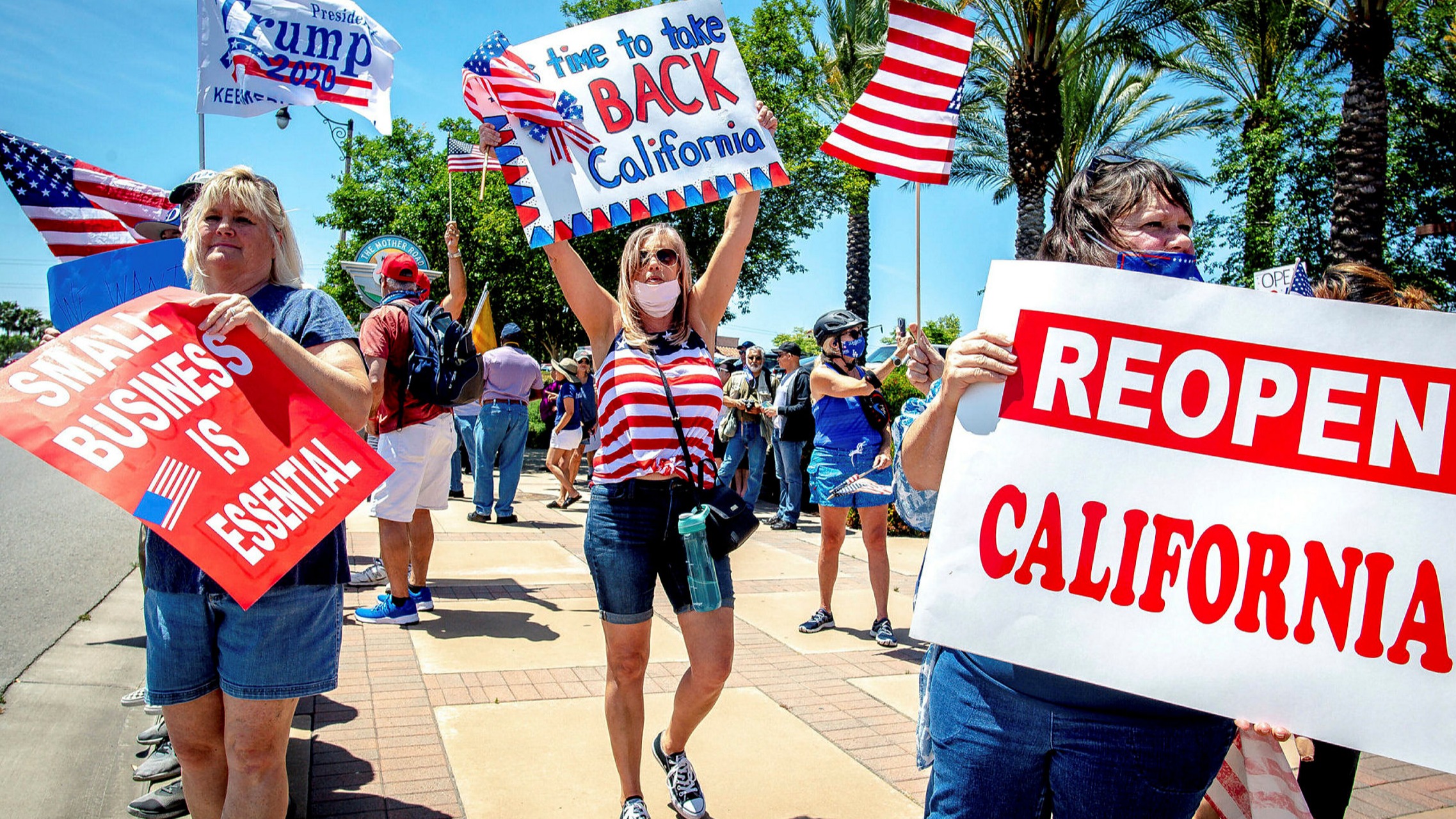 In the week ending June 6, the number of Americans filing for unemployment benefits decreased by 355,000 from the prior week to 1,542,000, the tenth weekly decline in a row but remaining high on a historical basis.

With the latest numbers, over 44 million initial jobless claims have been filed over the past 12 weeks as COVID-19-induced recession sent ripples through the U.S. labor market, indicating the mounting economic fallout of the outbreak.

The new report also showed that the four-week moving average, a method to iron out data volatility, decreased by 286,250 to reach 2 million.

The U.S. Federal Reserve on Wednesday kept its benchmark interest rate unchanged at the record-low level of near zero, and projected interest rates to remain at the current level through at least 2022.

In a separate statement, the Fed projected that the U.S. economy will shrink by 6.5 percent in 2020, followed by a 5-percent gain next year.

According to the central bank's economic projection, the unemployment rate could fall to 9.3 percent in the fourth quarter of this year, before reaching 6.5 percent by the end of next year.

In a virtual press conference Wednesday afternoon, Fed Chairman Jerome Powell said the economic projections were made with the general expectation that the economic recovery will begin in the second half of the year and last over the next couple of years.

Powell also voiced his concern that millions of Americans could be permanently unemployed from this crisis.

The Fed chair said the U.S. economy will likely need more fiscal and monetary support for a long time, suggesting that Congress could do more to help the unemployed and small business owners amid the crisis.