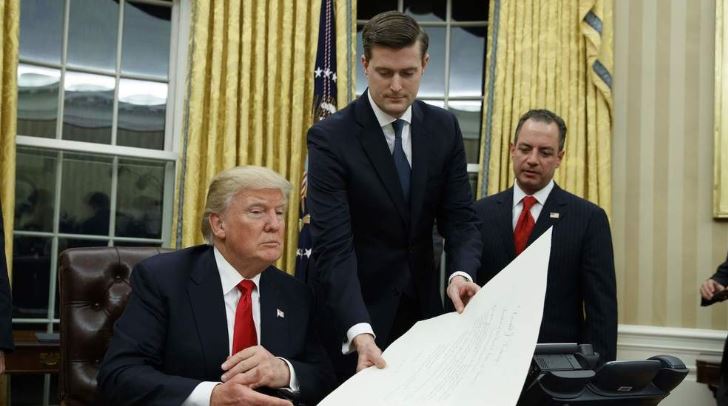 The US House Judiciary Committee has subpoenaed former White House staff secretary Rob Porter as part of its investigation into President Donald Trump’s conduct in office and whether he should be impeached.

Mueller said he could not exonerate Trump on obstruction and has indicated he believes the matter is now up to Congress.

The Judiciary panel has sued the Trump administration for blocking previous witnesses. The White House says those witnesses are “absolutely immune” from testimony.