US justices sympathize with death row inmate's claim against lawyer 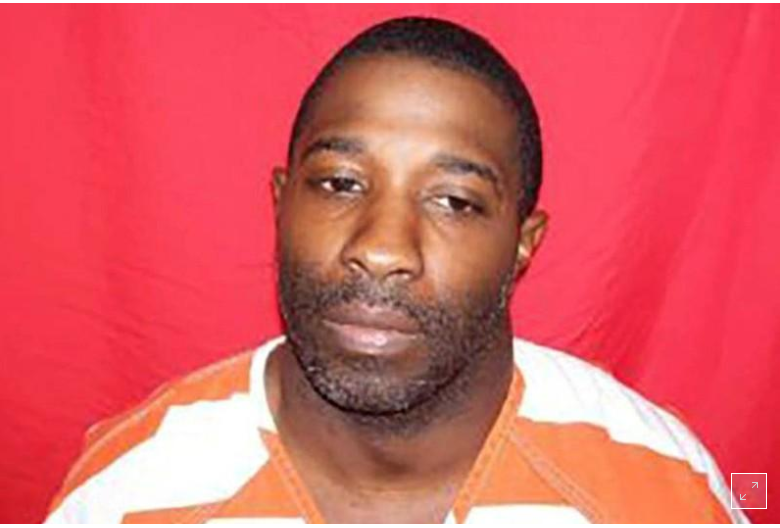 US Supreme Court justices on Wednesday signaled sympathy toward a Louisiana death row inmate convicted of a 2008 triple murder who is seeking a new trial because his lawyer told jurors over the defendant’s objections that the man had carried out the shootings.

Based on questions asked by liberal and conservative justices during the one-hour argument, it appears likely the court will decide that Robert McCoy, 44, should receive a new trial. The ruling could be a narrow one, with justices concerned about a broad decision that would limit the ability of lawyers to make strategic decisions during trials.

McCoy was convicted of killing the mother, stepfather and son of his estranged wife Yolanda McCoy in Bossier City, Louisiana. All were shot in the head at close range.

Lawyer Larry English, hired by the defendant’s parents, believed the evidence against his client was overwhelming and sought to negotiate a plea deal with prosecutors that would result in a life sentence. McCoy rejected that plan.

The legal question is whether McCoy’s right to legal representation at trial under the US Constitution’s Sixth Amendment was violated. The Supreme Court’s ruling, due by the end of June, will set a new precedent on whether a lawyer can concede a defendant’s guilt over the client’s stated objections.

Liberal Justice Elena Kagan said the case showed a conflict between the lawyer’s objective of wanting to avoid the death penalty for the defendant and the client’s objective of not wanting to admit that he killed his wife’s family members.

“The question is when that happens, does the lawyer have to step back?” Kagan added.

Conservative Justice Neil Gorsuch questioned whether a lawyer substituting his own goal for a client’s could even be viewed as “assistance of counsel” under the Sixth Amendment at all.