WORLD US kicks off withdrawal from Paris Agreement

US kicks off withdrawal from Paris Agreement 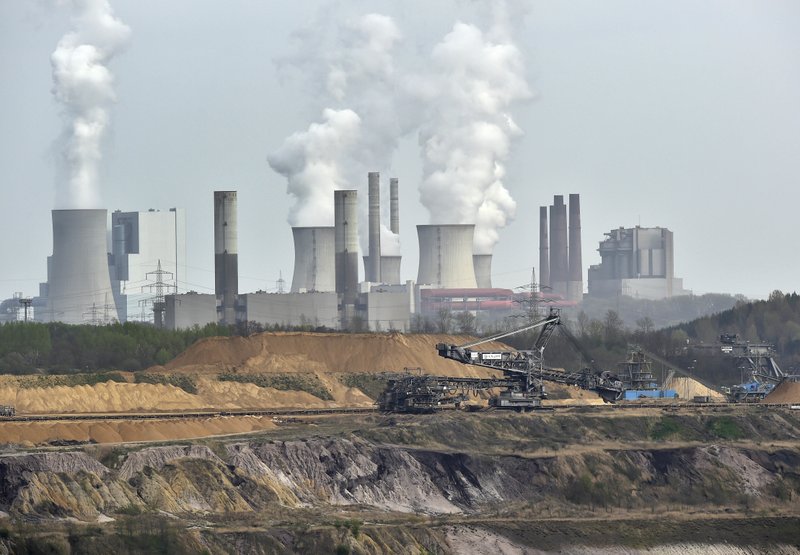 In this April 3, 2014 file photo giant machines dig for brown coal at the open-cast mining Garzweiler in front of a power plant near the city of Grevenbroich in western Germany. (Photo: AP)

WASHINGTON, Nov. 4 (Xinhua) -- The United States began on Monday the process of withdrawing from the Paris Agreement, according to a statement by US Secretary of State Mike Pompeo.

US President Donald Trump announced in June 2017 that his country would leave the Paris Agreement.