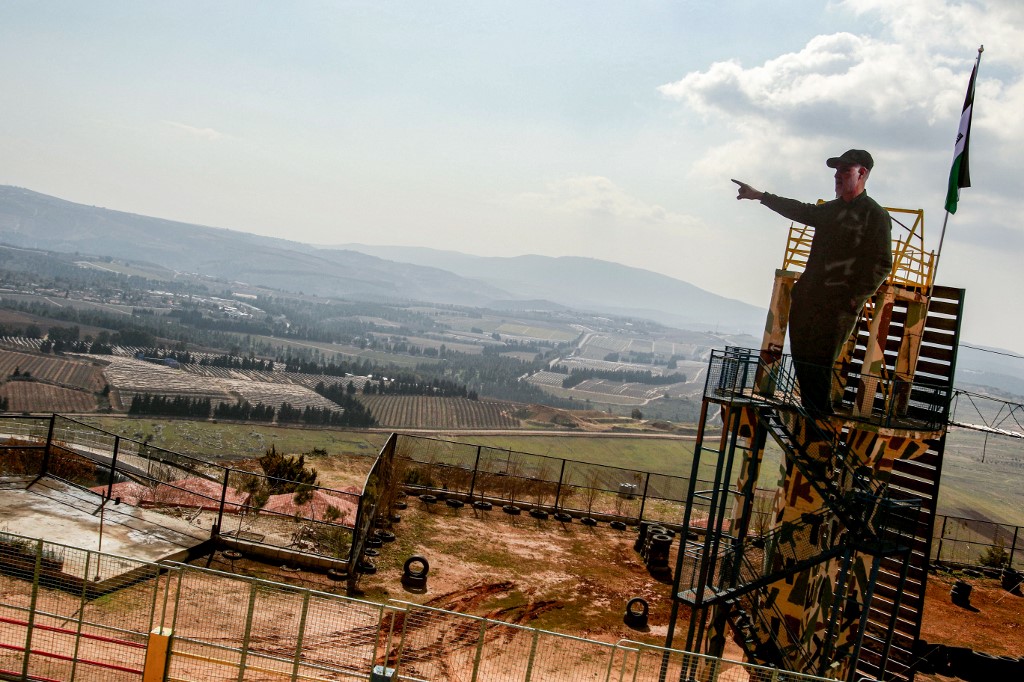 This picture taken on February 16, 2020 shows a view of a giant cutout depicting Iran's late top general Qasem Soleimani, who was killed in a US drone strike near Baghdad airport early January 2020. (Photo: AFP)

The US drone strike that killed Iran's top general Qasem Soleimani was "unlawful", the United Nations expert on extrajudicial killings concluded in a report released Tuesday.

Agnes Callamard, the UN special rapporteur on extrajudicial, summary or arbitrary executions, concluded it was an "arbitrary killing" that violated the UN charter.

The US had provided no evidence that an imminent attack against US interest was being planned, she wrote.

The independent rights expert does not speak for the United Nations but reports her findings to it.

Her report on targeted killings through armed drones -- around half of which deals with the Soleimani case -- is to be presented to the UN Human Rights Council session in Geneva on Thursday.

The United States withdrew from the council in 2018.

US President Donald Trump ordered the killing of Soleimani in a January 3 drone strike near Baghdad international airport.

Soleimani, a national hero at home, was "the world's top terrorist" and "should have been terminated long ago", Trump said at the time.

"In light of the evidence that the US has provided to date, the targeting of General Soleimani, and the deaths of those accompanying him, constitute an arbitrary killing for which, under IHRL (international human rights law), the US is responsible," Callamard said in her report.

She said the strike violated the UN Charter, with "insufficient evidence provided of an ongoing or imminent attack," she wrote.

"No evidence has been provided that General Soleimani specifically was planning an imminent attack against US interests, particularly in Iraq, for which immediate action was necessary and would have been justified," Callamard said.

"No evidence has been provided that a drone strike in a third country was necessary or that the harm caused to that country was proportionate to the harm allegedly averted.

"Soleimani was in charge of Iran's military strategy, and actions, in Syria and Iraq. But absent an actual imminent threat to life, the course of action taken by the US was unlawful."

The killing of Soleimani, who headed the Quds Force, the foreign operations arm of Iran's Revolutionary Guards, provoked massive outpourings of grief in Iran.

Tehran retaliated by firing a volley of ballistic missiles at US troops stationed in Iraq. While the attack on the western Iraqi base of Ain Al-Asad killed no US soldiers, dozens suffered brain trauma.

Callamard's report addresses targeted killings through armed drones, in light of the proliferation in drone use and their expanding capability over the last five years.

It makes recommendations designed to regulate their use and enhance accountability.

Callamard said that while incidents like the killing of Soleimani and the September 2019 hit on Saudi Arabia's oil processing facilities generated strong political reactions, "the vast majority of targeted killings by drones are subjected to little public scrutiny".