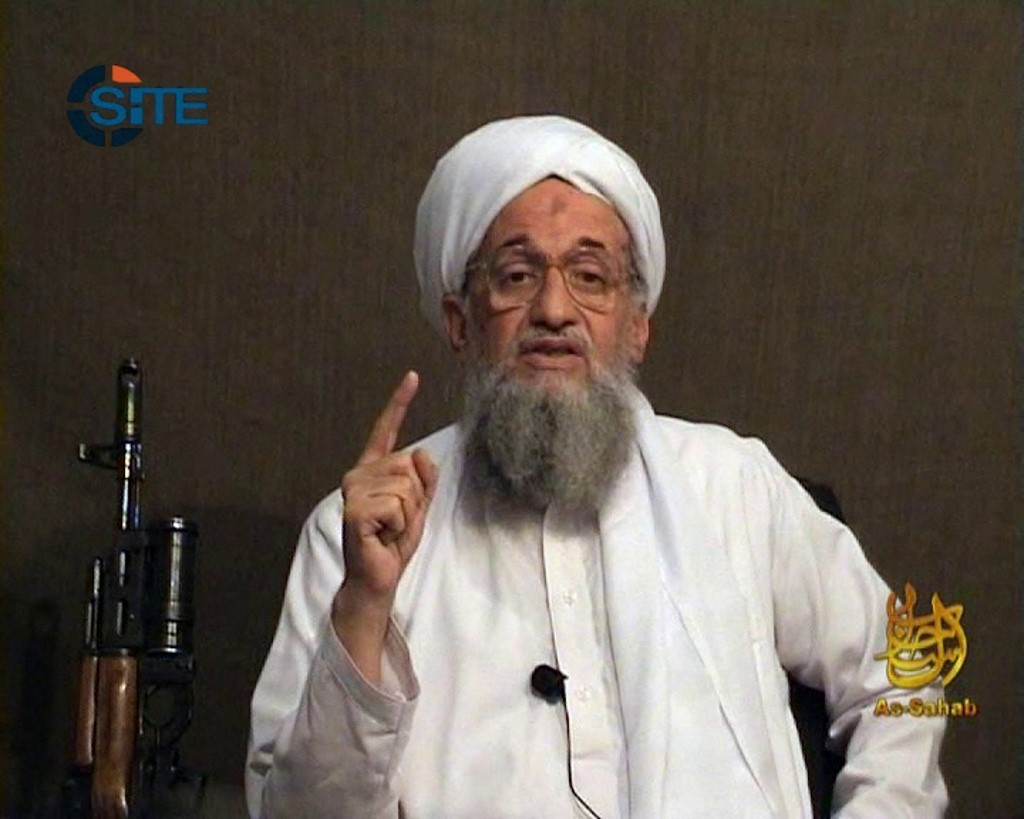 The White House has not confirmed the death of al-Zawahiri, saying only in a statement that President Joe Biden will deliver remarks on "a successful counterterrorism operation" at 7:30 p.m. ET from the White House.

Al-Zawahiri was appointed in June 2011 to succeed Osama bin Laden as the leader of al-Qaeda, one month after bin Laden was shot and killed by U.S. forces in Abbottabad, Pakistan.