WORLD US launches first airstrike in Somalia under Biden

US launches first airstrike in Somalia under Biden

The U.S. military on Tuesday conducted an airstrike in Somalia against al-Shabaab, a terrorist group linked to al-Qaeda, said the Pentagon. 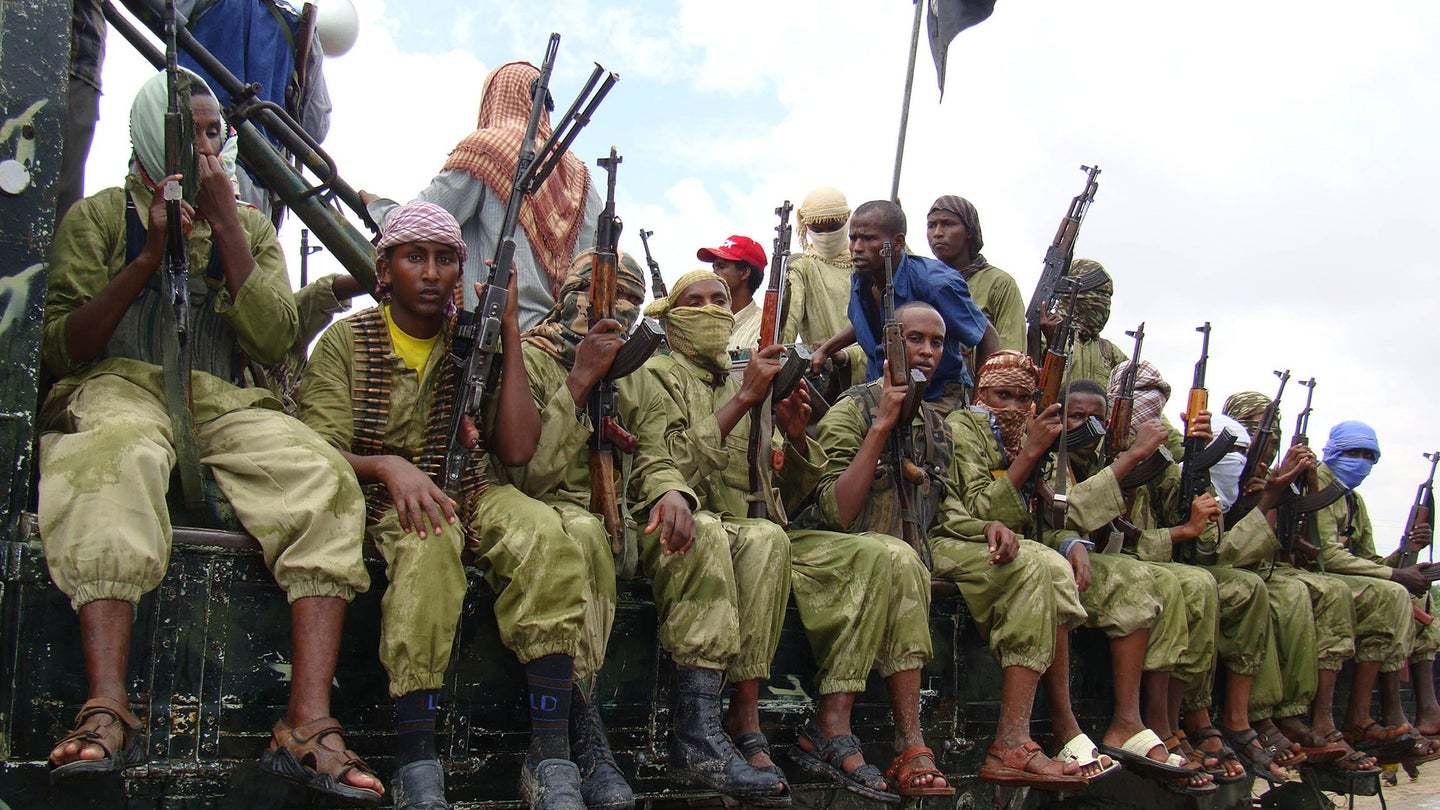 The action marked the first time that the U.S. forces has launched an airstrike in the country since President Joe Biden came into office.

"In coordination with the Federal Government of Somalia, U.S. Africa Command forces conducted one airstrike against al-Shabaab in the vicinity of Galkayo, Somalia, July 20, 2021," Pentagon spokeswoman Cynthia King said in a statement.

"There were no U.S. forces accompanying Somali forces during this operation," she noted, adding that "U.S. forces were conducting a remote advise and assist mission in support of designated Somali partner forces."