US lawmakers advanced legislation Thursday aimed at curbing the power of Big Tech firms with a sweeping reform of antitrust laws, setting the stage for a tough floor fight in Congress. 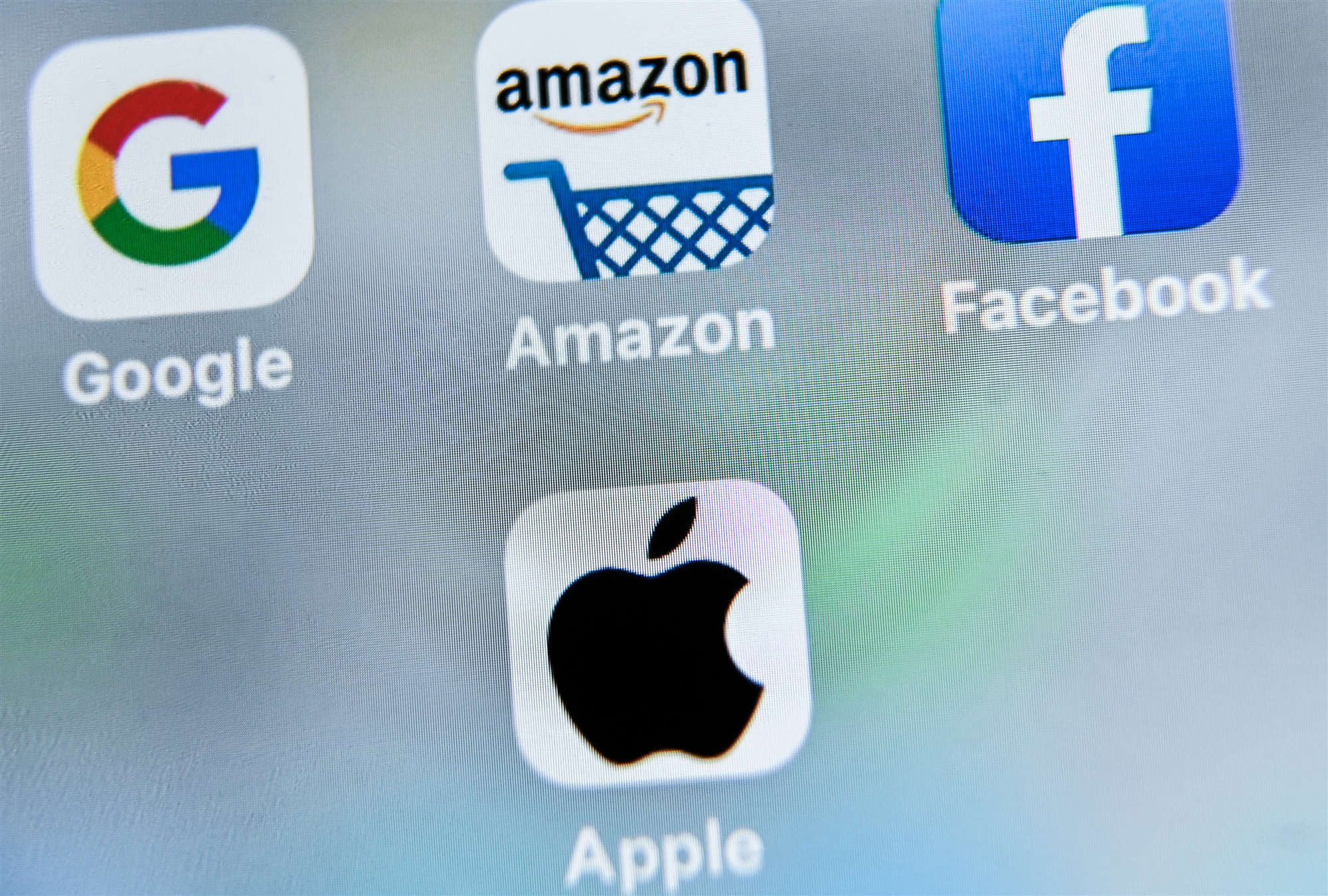 In a marathon session that adjourned in the early morning hours, House Judiciary Committee members approved five of six bills which take aim at the business practices of Google, Apple, Amazon and Facebook.

One of the measures would ban online platforms from favoring their own products and services -- responding to complaints that dominant tech firms discriminate against, and crush rivals.

In a session marked by numerous attempts to amend or water down the legislation, the committee also approved an "interoperability" requirement for platforms that would make it easier for users to switch services while keeping their data, and a separate bill banning takeovers of rivals by large tech firms.

The committee was set to reconvene later Thursday to consider the last of the bills, which aims to limit the ability of dominant platforms to leverage their control across multiple business lines.