WORLD US lawmakers contradict WHO assessment, repeat defamations against China

US lawmakers contradict WHO assessment, repeat defamations against China 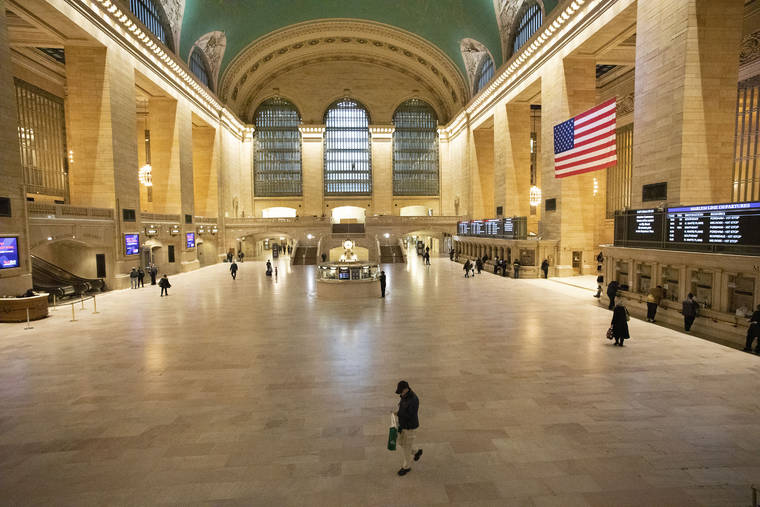 In a draft resolution, the Representatives alleged China was covering up information about the outbreak when it first started, a charge that contradicts assessments of both the WHO and many global public health experts.

In another separate bicameral resolution introduced on the same day, Sen. Josh Hawley (R., Mo.) and Rep. Elise Stefanik (R., N.Y.) raised a similar accusations and called for an international investigation of China’s handling of the outbreak.

Both resolutions are more like formal statements rather than legislative actions.

At the moment, it is unclear when they will be put into both chambers’ calendars.

Last week, in refuting similar defamations from US officials, Geng Shuang, a spokesman for the Chinese foreign ministry, stressed that since the outbreak, China has kept the US informed of the outbreak and the two sides have maintained close communications.

"Many US media outlets and experts believe that it is the US that has wasted and squandered the precious time window China has gained for the world with its enormous effort to control the outbreak," Geng said.