US lawmakers divided on Soleimani's killing

The latest strike by the US on Iran has sparked sharp divisions in Congress. Democrats fiercely criticized President Donald Trump's decision to kill Qassem Soleimani, commander of the Quds Force of the Iranian Revolutionary Guards Corps, while Republicans generally defended the move. 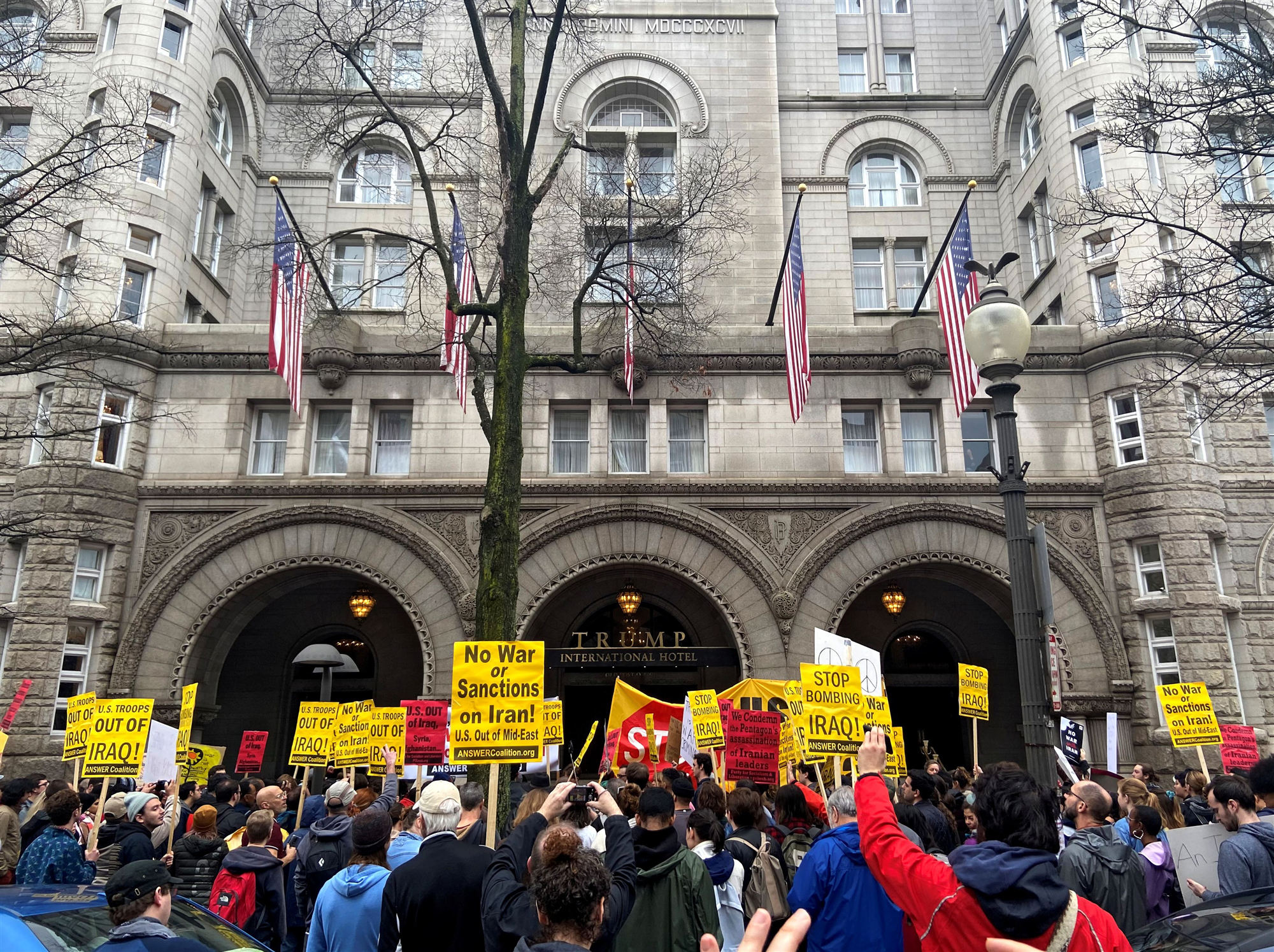 Earlier Sunday, the Washington Post reported that the White House had delivered a formal notification of the drone strike that killed Soleimani to Capitol Hill on Saturday, as required under the War Powers Act. This law mandates that the president report to lawmakers within 48 hours of sending military forces into armed conflict abroad.

The Post said that such notifications generally detail an administration’s justification for US intervention, as well as the constitutional and legislative rationale used by the administration to send troops.

In a reaction to this official notification from White House, House Speaker Nancy Pelosi, the top Democrat, said, “President Trump’s classified War Powers Act notification raises more questions than it answers about the timing, manner and justification of the decision to engage in hostilities against Iran.”

Since the attack was announced, Congress Democrats have widely criticized Trump's decision for stoking tensions with Iran without strategic consideration. Democratic presidential candidates also seized on the opportunity to criticize Trump's foreign policy for putting the country at greater risk.

Former Vice President Joe Biden said, “The prospect of direct conflict with Iran is greater than ever. Does Donald Trump have a strategy for what comes next? Nothing we have seen from this administration suggests that they are prepared to deal with the risks we now confront.”

In addition to fears of Iranian retaliation, Democratic lawmakers also criticized the Trump administration for not informing Congress of the attack plan in advance, saying its decision was legally questionable.

“The need for advance consultation and transparency with Congress was put in the Constitution for a reason, because the lack of advance consultation and transparency with Congress can lead to hasty and ill-considered decisions,” top Democrat Senator Chuck Schumer said Friday from the Chamber’s floor, stressing that he did not get advance notice from the Trump administration about the airstrike.

Ro Khanna, Democratic representative from California, tweeted that “Article I, Section 8 of the Constitution states that only Congress can decide to go to war.” The progressive congressman went further to ask for public support for a bill he co-sponsored with Senator Bernie Sanders which will prevent funding for a war with Iran without a vote in Congress.

In a clear break with the Democrats, Republican lawmakers praised the airstrike, saying Trump had brought justice to a large number of American military families. US officials blame Soleimani for the deaths of hundreds of American soldiers during the Iraq War and for Iran's anti-America activities in the Middle East.

Trump's allies in Congress have also defended his decision not to notify Congress in advance. “The action had to be taken in a decisive and covert manner. The president absolutely made the right call at the right time. The target was responsible for multiple deaths and was in the process of planning additional terrorist attacks on US interests,” Rep. Mark Meadows (R-N.C.) told media.

Moreover, at least one Republican lawmaker was informed of the plan before it’s carried out. Sen. Lindsey Graham (R-S.C.) told “Fox & Friends” on Friday morning that he was briefed about the plan to target Soleimani while in Florida earlier this week.