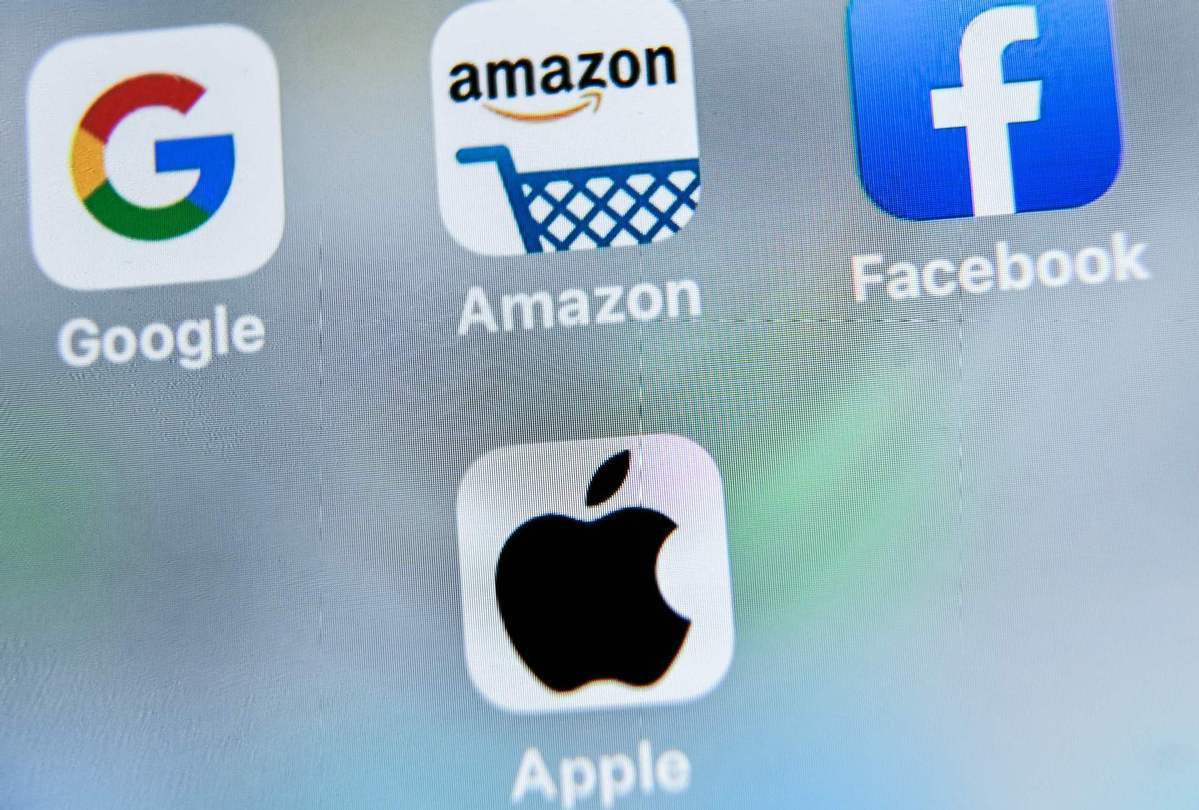 Four Republican US lawmakers requested on Tuesday that Facebook Inc, Twitter Inc and Alphabet Inc's Google turn over any studies they have done on how their services affect children's mental health.

The request follows a joint hearing last week of two House Energy and Commerce subcommittees at which the companies' chief executives discussed their content moderation practices in the wake of the siege on the Capitol in January.

Representative Cathy McMorris Rodgers, the committee's ranking Republican, had asked the CEOs at the hearing whether their companies had conducted internal research concerning children's mental health.

Facebook's Mark Zuckerberg said he believed the company had, while Twitter's Jack Dorsey said he did not believe so. Google's Sundar Pichai said the company consulted with outside experts and invested "a lot of time and effort in these areas."

In letters to the companies on Tuesday, McMorris Rodgers asked for copies of any relevant research or internal communications as well as information on any contractors and partners involved. They also requested any research the companies had done about how competitors' products affect mental wellness of people under 18 years old.

The requests also cover Google's YouTube Kids service and Facebook's Instagram, which is developing a version for people under 13 years old.

The other lawmakers who signed the letter were ranking Republicans on various subcommittees, including Robert Latta, Gus Bilirakis and Morgan Griffith.

They asked for the companies to respond by April 16.