US lawmakers on Sunday voiced skepticism about the Saudi explanation of the death of journalist Jamal Khashoggi, calling on Washington to take action in response.

Khashoggi, a columnist for The Washington Post, has been missing since he entered the Saudi consulate in Turkey's Istanbul on Oct. 2. The Saudi authorities said early Saturday that Khashoggi had died in a "brawl" in its consulate. 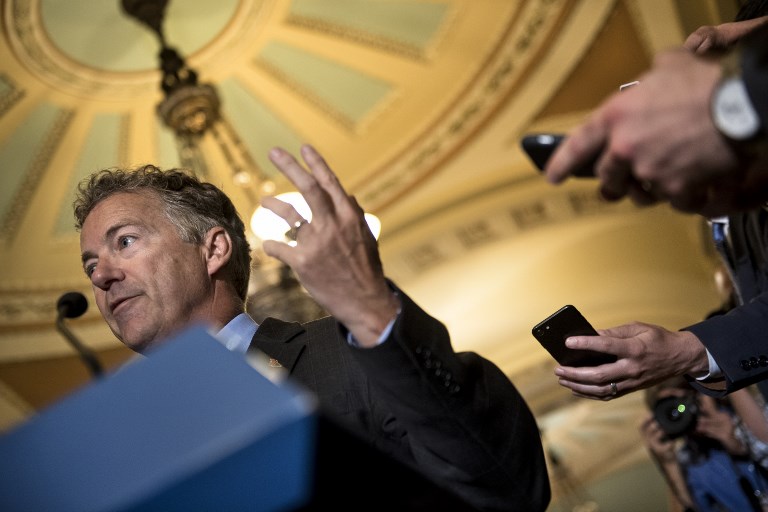 In a Fox interview Sunday, Saudi Arabia's Foreign Minister Adel al-Jubeir said that the kingdom did not know where Khashoggi's body was, calling the killing a "tremendous mistake."

The Saudi explanation has drawn criticism from US senators and congressmen. Republican senator Rand Paul said he did not believe Saudi's words, calling them "insulting."

Adam Schiff, the top Democrat on the House Intelligence Committee, raised the question on Sunday about Trump's "financial motives" that may influence his administration's Saudi Arabia policy, urging Congress to look into the matter.

Senator Dick Durbin suggested in an NBC interview that the kingdom's ambassador in Washington should be expelled, calling it part of a broader effort to send a message to the Saudi leadership about Khashoggi's death.

The tough stance by the Congress may be at odds with the remarks from the White House. US President Donald Trump said on Friday that he'll work with Congress on what the US response should be, but he'd prefer not to hurt American companies and jobs by cutting billions of dollars in arms sales to the kingdom.

After releasing the results about its initial investigations, the Saudi Public Prosecution also announced that 18 people were arrested over their alleged connections to the killing.