US lawmakers signal plan to comply with Iran nuclear deal 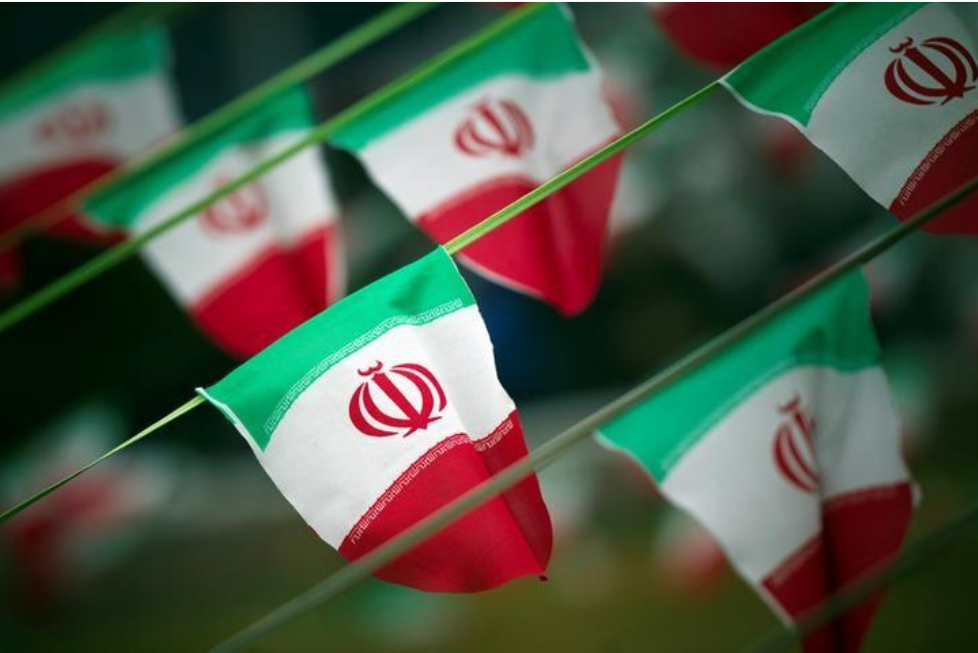 Iran's national flags are seen on a square in Tehran February 10, 2012, a day before the anniversary of the Islamic Revolution. Photo: REUTERS/Morteza Nikoubazl

US lawmakers signaled they plan to ensure the United States complies with the 2015 Iran nuclear deal despite US President Donald Trump’s misgivings about the pact, the EU’s foreign policy chief said on Tuesday.

“I got clear indications that the intention is to keep the United States compliant with the agreement,” EU Foreign Policy chief Federica Mogherini told reporters at a news conference.