WORLD US lawsuit says Facebook favored immigrants over US workers

US lawsuit says Facebook favored immigrants over US workers 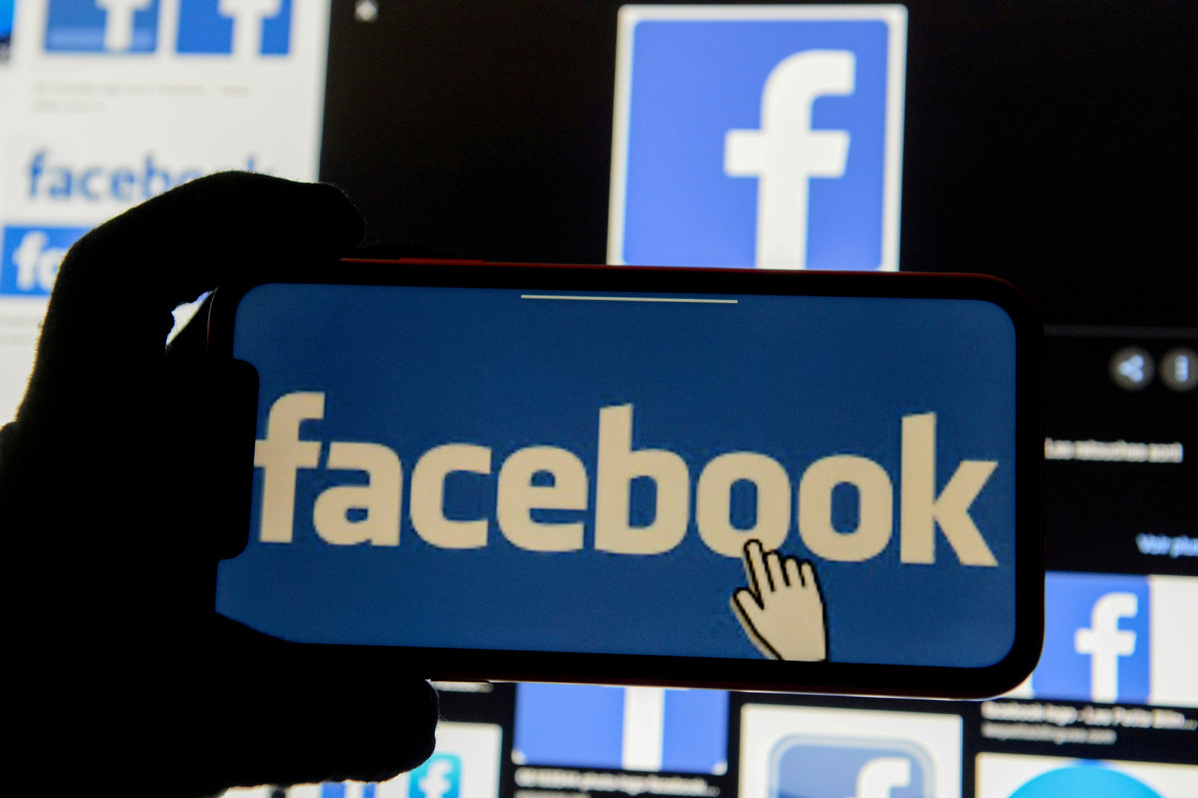 FILE PHOTO: The Facebook logo is displayed on a mobile phone in this picture illustration taken December 2, 2019. [Photo/Agencies]

SAN FRANCISCO - The Trump administration on Thursday sued Facebook, accusing it of discriminating against American workers by favoring immigrant applicants for thousands of high-paying jobs.

"The Department of Justice's lawsuit alleges that Facebook engaged in intentional and widespread violations of the law, by setting aside positions for temporary visa holders instead of considering interested and qualified US workers," said assistant attorney general Eric Dreiband, of the department's Civil Rights Division, in a statement.