WORLD US life expectancy down for a second year, driven by drug overdose

US life expectancy down for a second year, driven by drug overdose 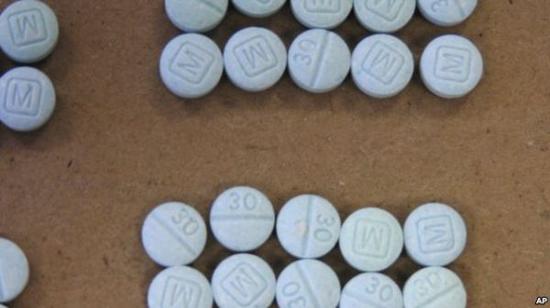 The US life expectancy has declined for the second year in a row in 2016, largely driven by the rising deaths from drug overdoses.

The last time that the US experienced a consecutive-year fall was in 1963 thanks to flu havoc. 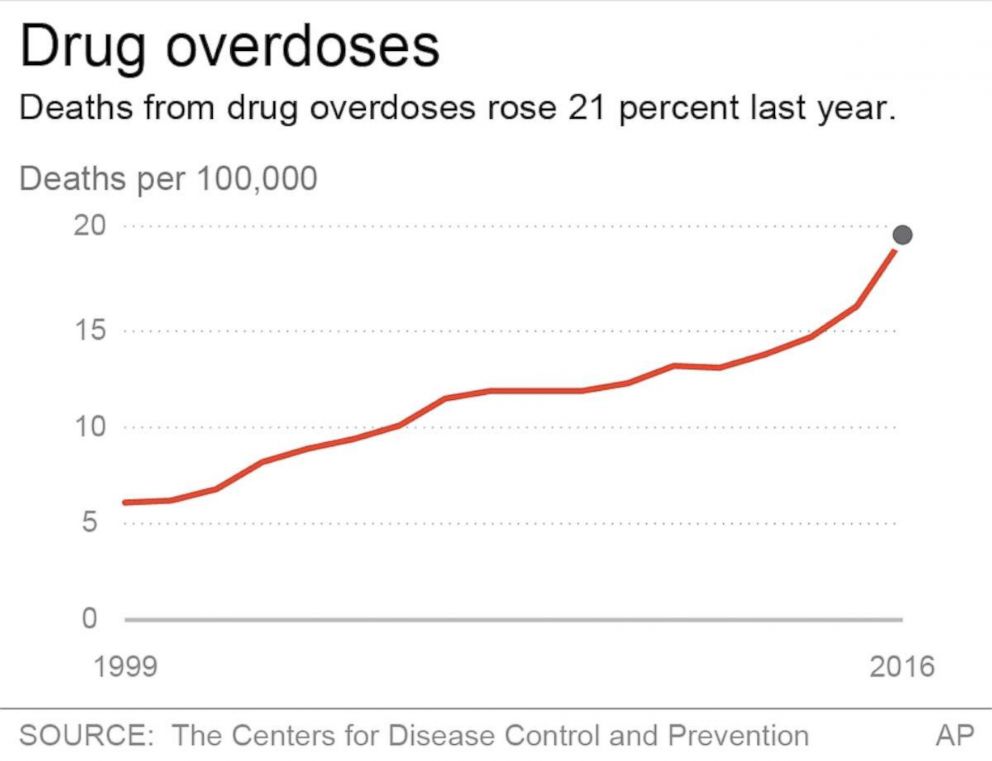 "It seems to be driven by the increase in drug overdose death," Bob Anderson, chief of mortality statistics at CDC's National Center for Health Statistics, told ABC News.

According to the CDC, the startling increase of opioid overdose deaths since 2013 is partly because of the introduction of illicitly manufactured fentanyl into the heroin market.