US limits amount of money that Americans can send to Cuba 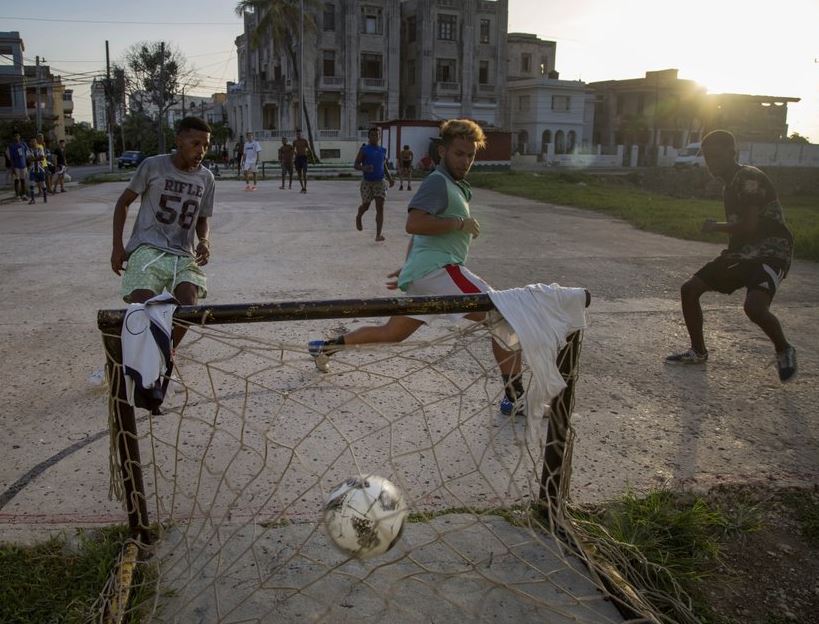 The Trump administration toughened sanctions against Cuba on Friday by reducing the amount of money that Cuban-Americans can send to family members on the island.

Changes announced by the Treasury Department will limit remittances to $1,000 per person per quarter when they take effect on Oct. 9. The new rules also will no longer allow transfers of money to nonfamily members.

“We are taking additional steps to financially isolate the Cuban regime,” Treasury Secretary Steven Mnuchin said in a statement. “Through these regulatory amendments, Treasury is denying Cuba access to hard currency, and we are curbing the Cuban government’s bad behavior while continuing to support the long-suffering people of Cuba.”

The Obama administration removed limits on family remittances in 2009 as it took steps to restore diplomatic relations with Cuba and later ended restrictions on transfers to nonfamily members. Such remittances totaled some $3 billion in 2016.

President Donald Trump changed course, steadily reinstating the financial restrictions and other sanctions targeting Cuba’s communist government in what his administration says is an attempt to change Cuban behavior.

In June, the Republican president’s administration revoked authorization for most nonfamily travel to Cuba, forcing cruise lines to abruptly cancel port calls in Havana and other Cuban cities.

Since the beginning of this year, the Trump administration also has penalized Cuba for its support of Venezuelan President Nicolás Maduro, whose reelection last year is considered illegitimate by the US and about 50 other countries.

Cuba has vehemently denounced the Trump administration for its hardline policies, complaining that they are relics of the Cold War that serve no purpose other than to hurt the Cuban people.