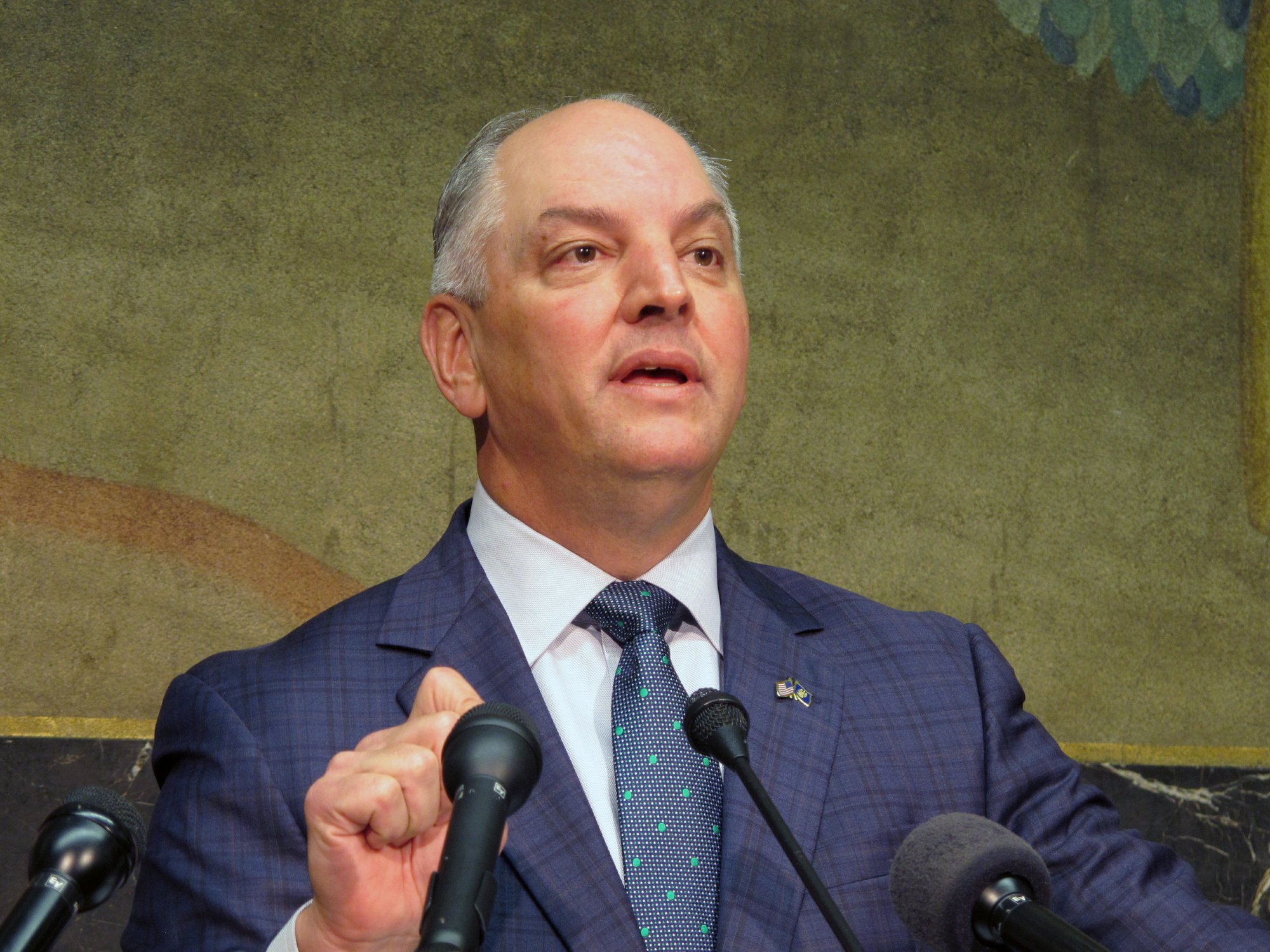 WASHINGTON, May 30 (Xinhua) -- John Bel Edwards, the Democratic governor in southern US state of Louisiana, on Thursday signed into law a bill banning abortions after a fetal heartbeat is detected, which can occur at about six weeks of pregnancy.

With his signature, the governor broke from his party's ideology and makes Louisiana the sixth state to pass the so-called heartbeat abortion ban, joining Georgia, Mississippi, Kentucky, Ohio and Missouri. He is the first Democratic governor to sign such a ban.

"In 2015, I ran for governor as a pro-life candidate after serving as a pro-life legislator for eight years," said Edwards. "As governor, I have been true to my word and my beliefs on this issue."

Louisiana's ban won't take effect unless a similar bill in Mississippi is upheld in a federal appeals court, according local media reports.

Currently some three-quarters of Democrats believe abortion should be legal in all or most cases, a figure that has increased by more than 10 points since the mid-1990s, according to the Pew Research Center.