HOUSTON, May 10 (Xinhua) -- The operator of a main U.S. fuel pipeline declared on Monday its goal of restoring operational service by the end of the week after all pipeline operations temporarily halted due to a cybersecurity attack. 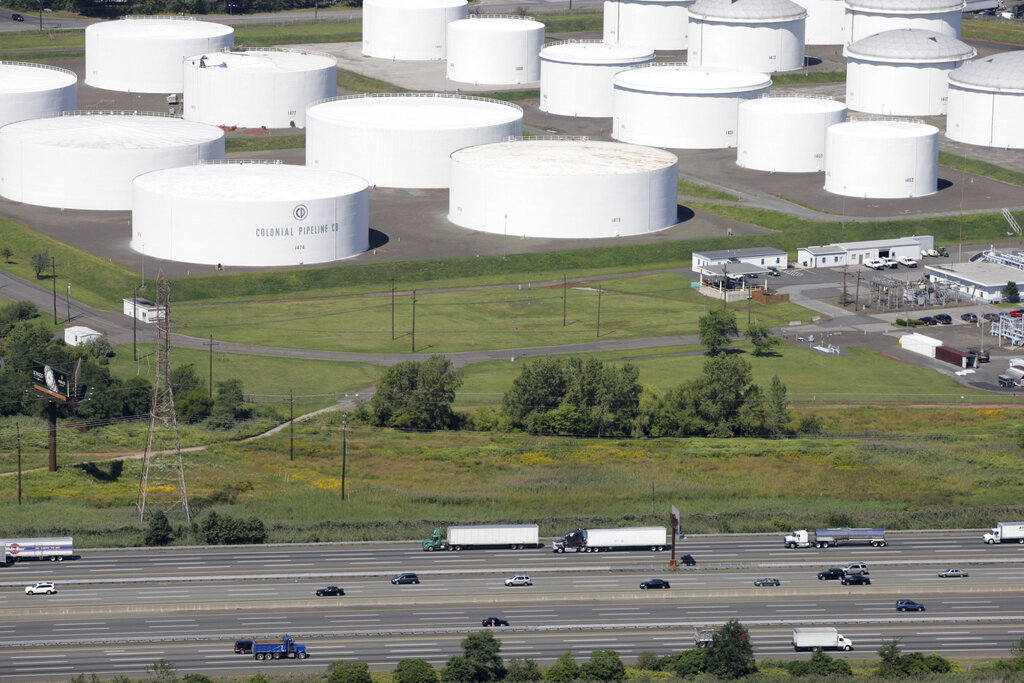 The Colonial Pipeline Company, operator of the pipeline carrying gasoline and diesel fuel to U.S. east and southeast parts, said a phased approach is being executed to facilitate a return to service.

"This plan is based on a number of factors with safety and compliance driving our operational decisions, and the goal of substantially restoring operational service by the end of the week," the company said in a press release.

Although its main lines remained shut, the company said parts of the pipeline are in a process of restoration.

"Segments of our pipeline are being brought back online in a stepwise fashion, in compliance with relevant federal regulations and in close consultation with the Department of Energy," the statement said.

The Colonial Pipeline Company temporarily halted all pipeline operations after the cybersecurity attack involving ransomware was detected on Friday. After the shutdown, the U.S. Department of Transportation declared regional emergency, lifting restrictions for motor carriers and drivers who are providing assistance to areas that are suffering shortages of refined petroleum products.

Thanking the government's decision to alleviate local supply disruptions, the company said it continues to evaluate product inventory in storage tanks at facilities and is working with shippers to move product to terminals for local delivery.