WORLD US man charged with killing his four children, mother-in-law in shooting

US man charged with killing his four children, mother-in-law in shooting

LOS ANGELES, Nov. 30 (Xinhua) -- A man was charged Tuesday with killing his four children and mother-in-law over the weekend inside a home in the western US state of California, authorities said. 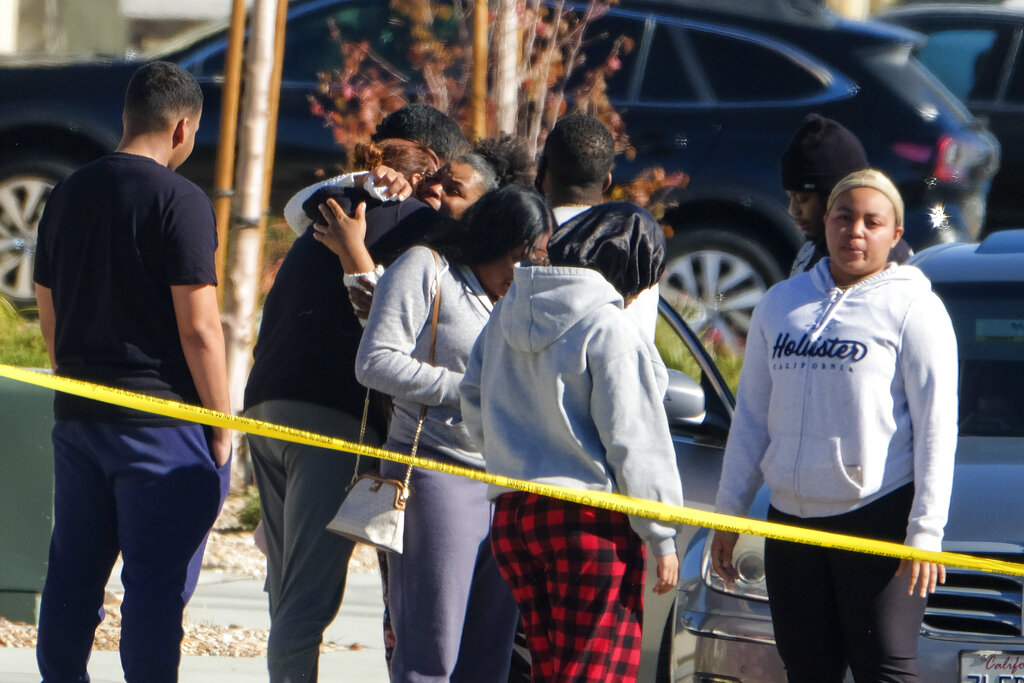 Neighbors react near a home where five bodies were found dead, in the city of Lancaster in the high desert Antelope Valley north of Los Angeles, Monday, Nov. 29, 2021. (Photo: AP)

David is accused of fatally shooting the five victims aged 11, 7, 2, 1 and 51 at the family home on the 3500 block of Garnet Lane in Lancaster in northern Los Angeles County, according to the news release.

"No family should endure this type of tragedy, especially when the alleged perpetrator was responsible for their protection," said the county's District Attorney George Gascon.

"Our office has reached out to the family to ensure they have all the services and support they need during this difficult time," Gascon added.

The incident was reported Sunday evening. David is being held in lieu of a 2-million-US-dollar bail and expected to appear in a court Tuesday.