US man jailed for child sexual abuse after fleeing to China 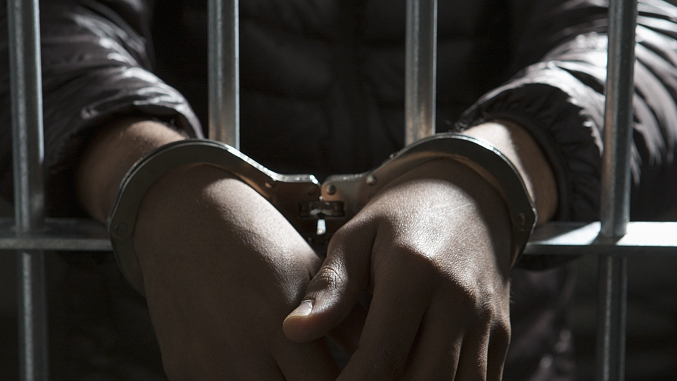 A man from the northwest US state of Oregon has been sentenced to 25 years in prison for child sex abuse after he was brought back from China, an Oregon TV news outlet reported Friday.

Toby Mendenhall, 41, pleaded guilty to first-degree sodomy and two counts of first-degree sexual abuse, and has been booked into the Washington County Jail on charges of sex abuse, Portland-based KATU TV channel said.

He was found to have fled to China before police managed to locate him in Shanghai, the metropolitan city in eastern China.

Mendenhall was eventually brought back from China thanks to cooperation between China and US police authorities.