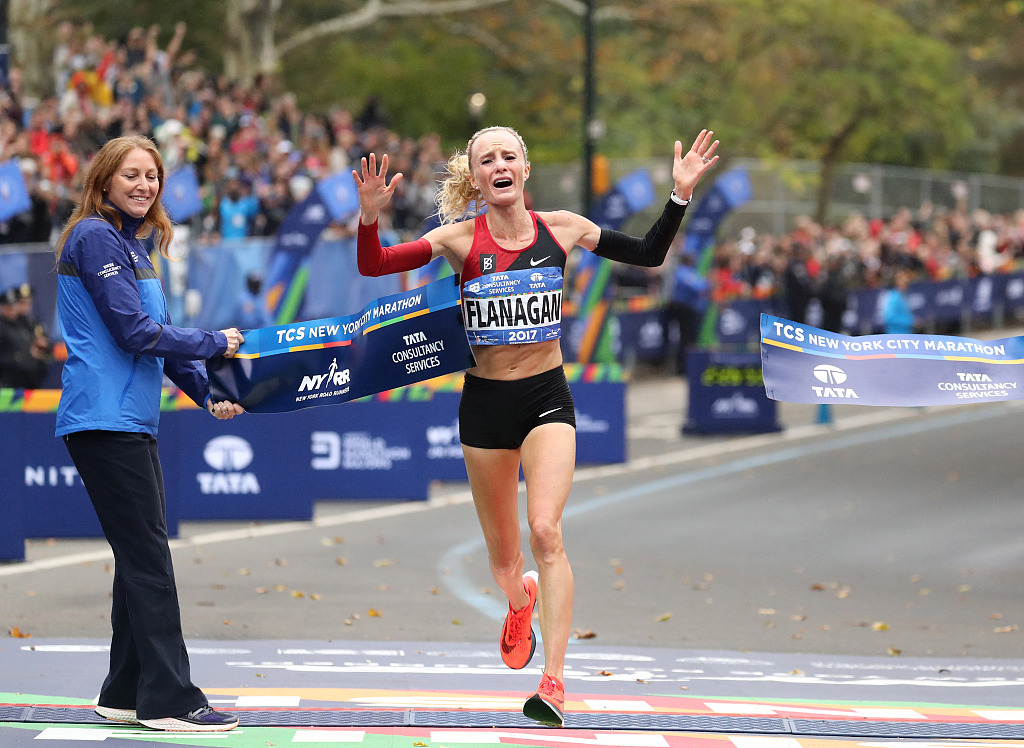 Four-time Olympian and New York marathon champion Shalane Flanagan on Monday announced she is retiring from the sport and will become a coach.

"With happy tears I announce today that I am retiring from professional running," Flanagan said in a post on Instagram. "From 2004 to 2019 I've given everything that's within me to this sport. I've broken bones, torn tendons, and lost too many toenails to count. I've experienced highs and lows. I've loved and learned from it all."

Flanagan won a silver medal in the 10,000 meters at the 2008 Beijing Olympic Games. She also won the New York marathon in 2017, becoming the first American woman to do so in 40 years.

Flanagan comes from a legendary running family. Her mother Cheryl formerly held the women's world record time in marathon while her father Steve was on the US world cross-country team.

Flanagan stated that she plans to become a coach in future.

"I am lucky, as I know already, that coaching will bring me as much joy and heartache that my own running career gave me," Flanagan said. "I believe we are meant to inspire one another, we are meant to learn from one another. Sharing everything I've learned about and from running is what I'm meant to do now."