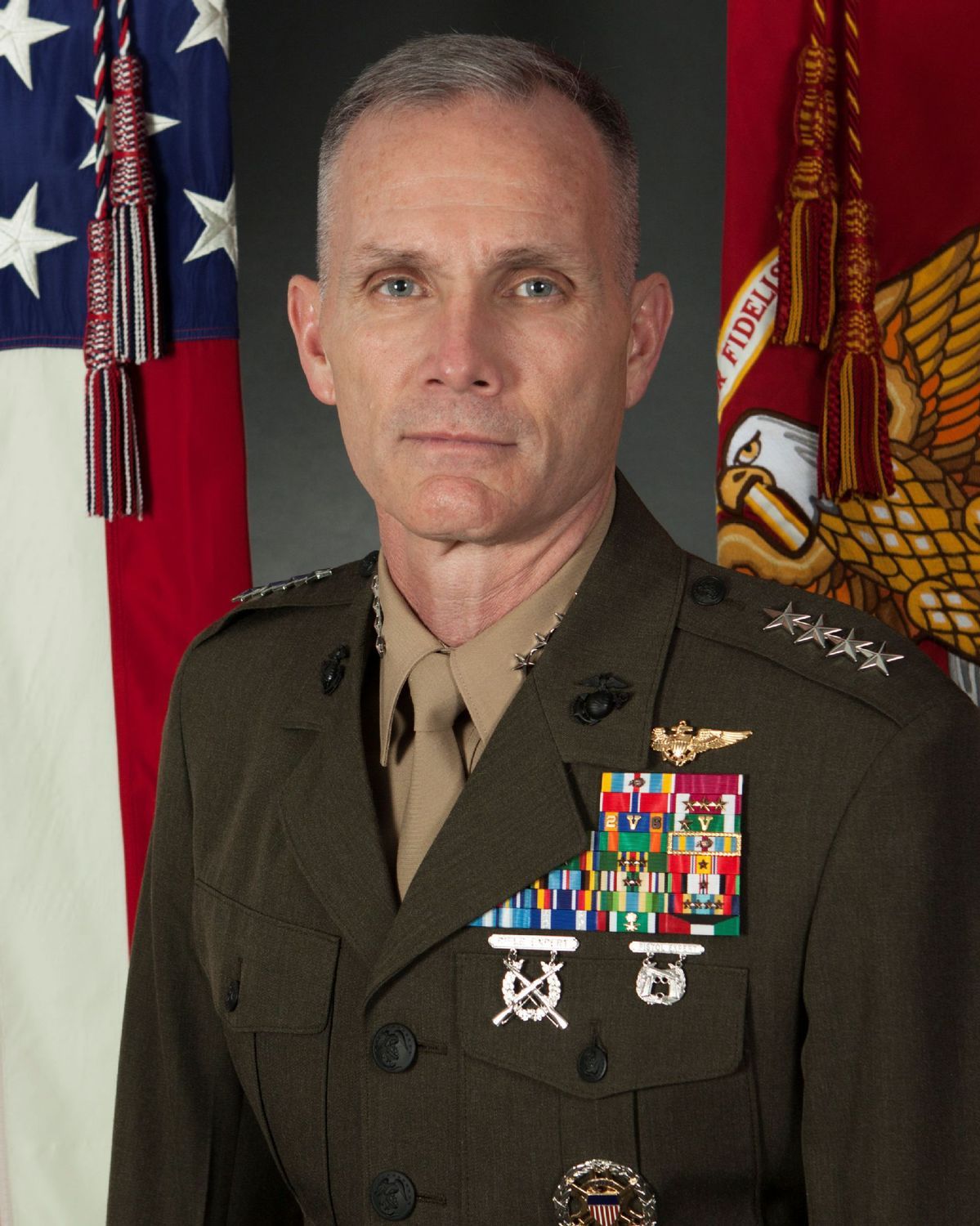 WASHINGTON - The US Marine Corps said on Wednesday that its assistant commandant has tested positive for COVID-19.

He has been in self-quarantine since Tuesday out of an abundance of caution following notification of close contact with a person later diagnosed with the virus, it added.

The announcement came a day after members of the US Joint Chiefs of Staff, including Chairman Mark Milley, reportedly entered quarantine following a positive test result for the Coast Guard's vice commandant, Admiral Charles Ray.

Ray attended meetings with other senior military leaders at the Pentagon last week, according to a spokesperson.