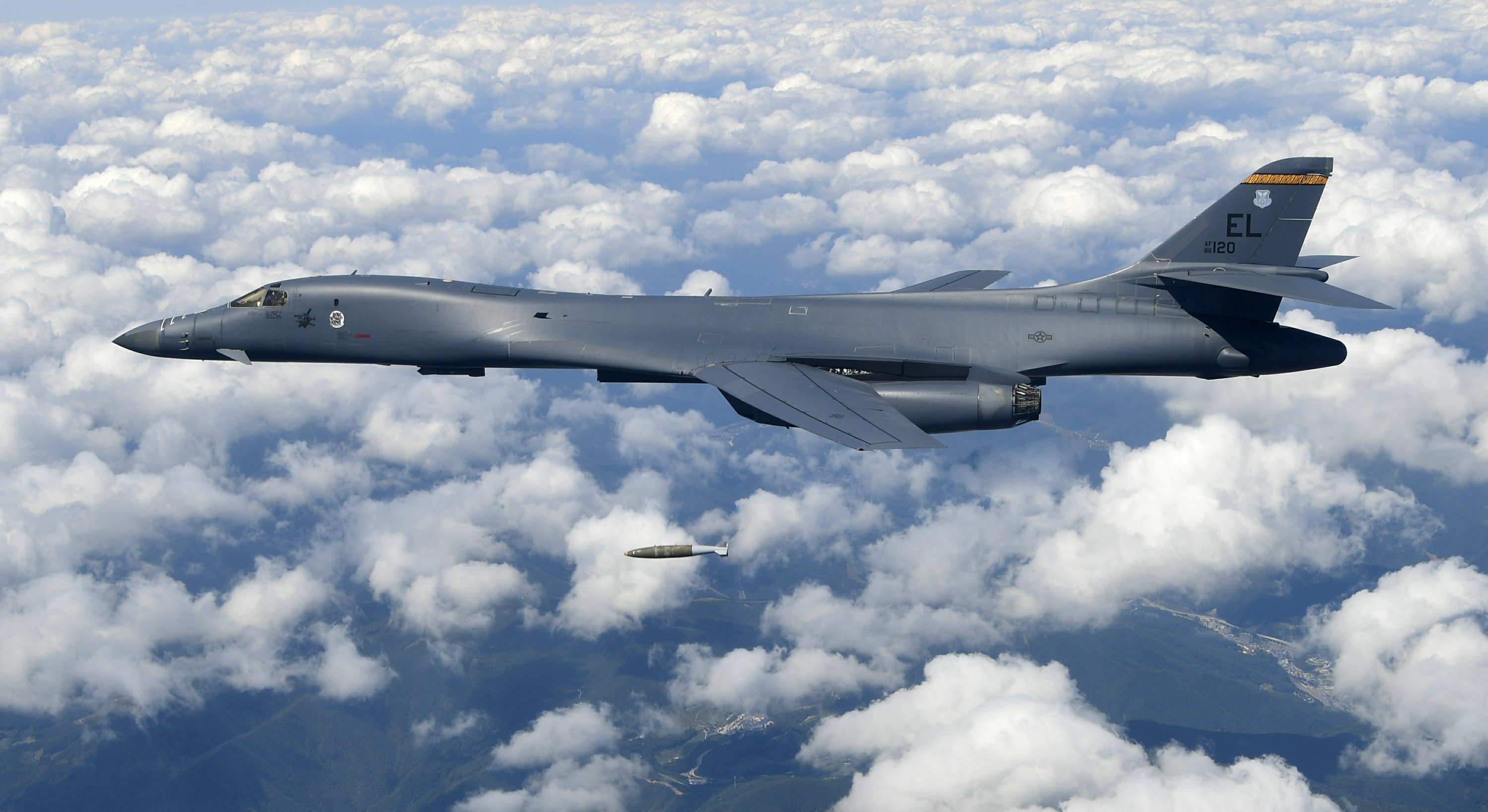 Japan's public broadcaster NHK said that Japan's defense ministry had received information from the U.S. side that a FA-18 jet and a KC-130 tanker plane from Marine Corps Air Station Iwakuni in western Japan had crashed off the coast of Kochi prefecture early on Thursday morning.