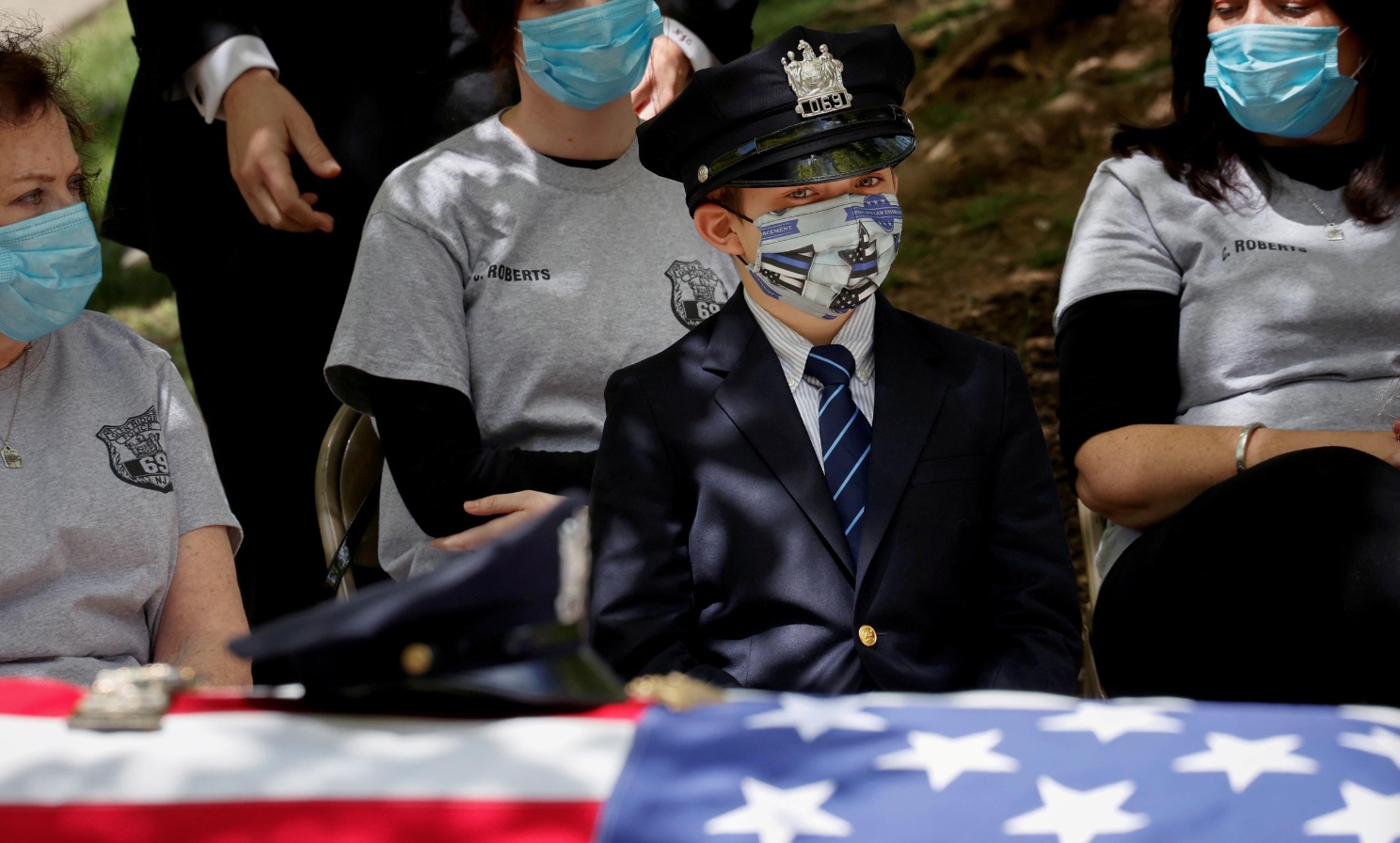 Another 1,067 deaths were reported, bringing the country's total fatalities to 146,391.

After a drop in the rate of infections in late spring, the US has seen a coronavirus surge, particularly in southern and western states like California, Texas, Alabama and Florida.

For the past 12 days, the number of new cases being reported each day has topped 60,000.

Scientists agree that an increase in death rates follows the spike in infections by three to four weeks.

The daily death toll for the past four days has exceeded 1,000.