WORLD US mass shootings have a lot in common with public lynching: CNN

US mass shootings have a lot in common with public lynching: CNN

NEW YORK, May 30 (Xinhua) -- Public lynchings of racial barbarity have not been relegated to the U.S. past, but are links in an unbroken chain of hate that continue, as recently manifested by the shooter who identified himself as a White supremacist and mowed down 10 Black people this month at a supermarket in Buffalo, New York, reported CNN on Sunday. 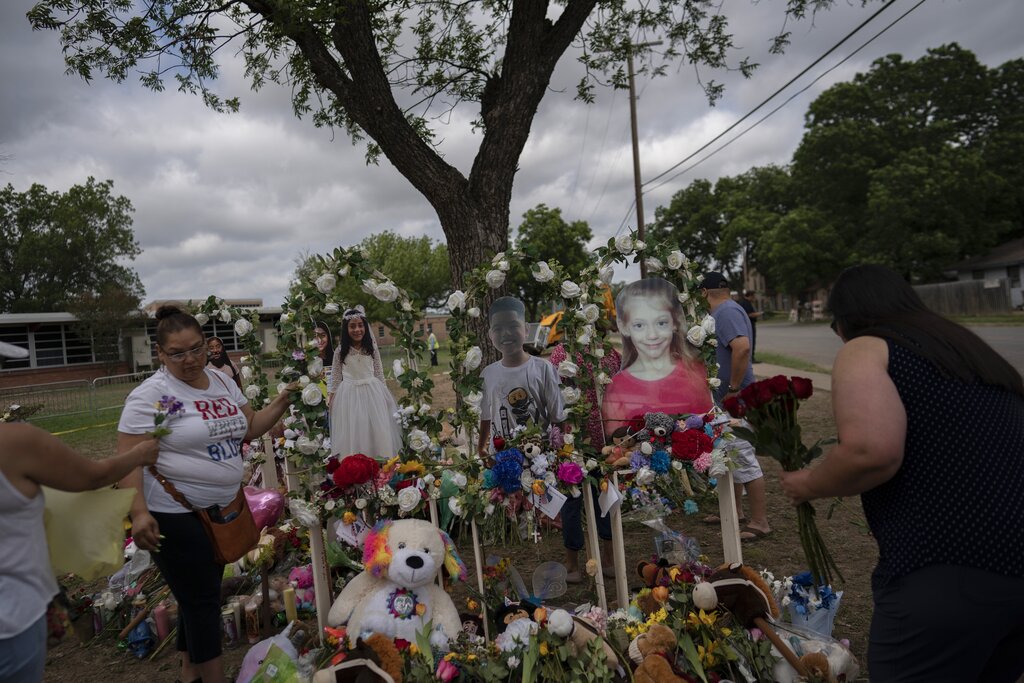 The alleged shooter in Buffalo, who has pleaded not guilty to charges of first-degree murder and more charges, intended for his heinous act to be witnessed by others who shared his White nationalist views, said CNN in an Opinion article titled "Mass shootings have a lot in common with another American horror."

"No less significantly, acts of racial terrorism are meant to strike fear in the heart of Black people, to make them feel hunted, unwelcome and oppressed. And indeed, Black residents of Buffalo dealing with the aftermath of the attack have voiced similar emotions," said the article.

In fact, many Black Americans harbored such fears of attack by White terrorists even before the Buffalo massacre. And in the wake of the shooting, a majority of Black Americans recently polled said they live with the fear of another such attack, according to the article.

"Lynching as public entertainment was not unusual in the decades after the official end of slavery in 1865 (in the United States), when Black people often were terrorized by Whites intent on buttressing an oppressive, racist hierarchy in which they were at the pinnacle. And these oppressors did not hesitate to use violence to safeguard the system," it added.