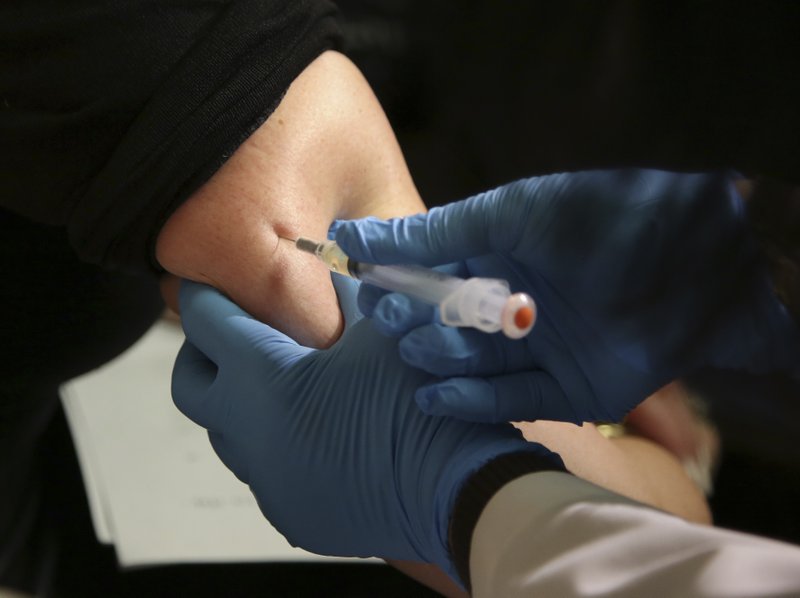 It’s already the highest in 27 years.

The Centers for Disease Control and Prevention updated the count Wednesday, saying 1,001 illnesses have been reported since the beginning of the year. Most are from outbreaks in New York in Orthodox Jewish communities.

Once common in the US, measles became rare after vaccination campaigns that started in the 1960s. A decade ago, there were fewer than 100 cases a year.

Overall vaccination rates have remained fairly high, but outbreaks have been happening in communities where parents have refused recommended shots for their children.