WORLD US media: Pentagon's shadow army operating across the world

US media: Pentagon's shadow army operating across the world 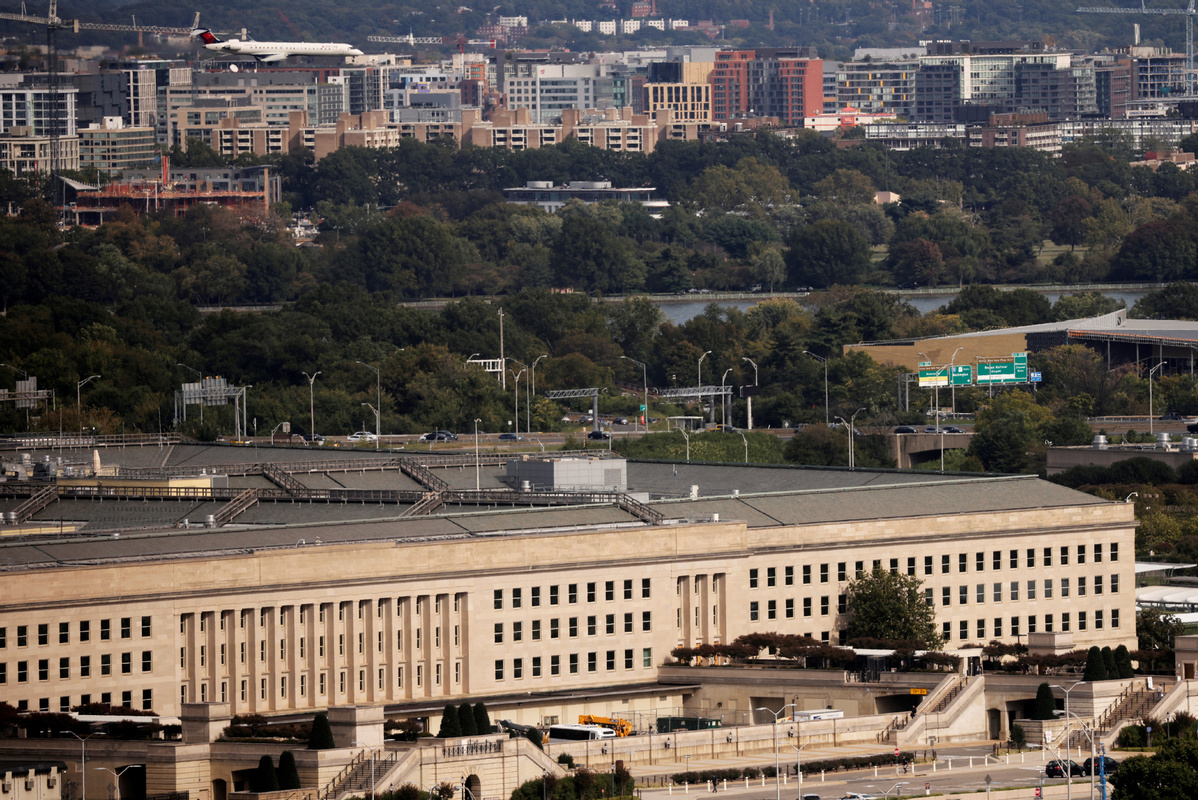 The Pentagon building is seen in Arlington, Virginia, on Oct 9, 2020. (Photo: Agencies)

A secret army of around 60,000 is carrying out domestic and foreign operations for the Pentagon in a program aimed at minimizing threats to US security, according to Newsweek magazine.

The force, said to be 10 times the size of the CIA's clandestine element, is made up of operatives working undercover, with some of them embedded in top companies around the world.

Agents in the program, developed by the Pentagon over the past 10 years, are engaged in online as well as real-life assignments and are often soldiers, civilians and contractors who evade detection with false identities.

Newsweek reports that the secret army is carrying out its duties without the knowledge or consent of Congress.

The Democratic People's Republic of Korea, Russia and Iran are believed to be just some of the countries seen as hostile to the US where the agents are working. The agency has a reported budget of $900 million.