US, Mexico to seek regional strategy to curb immigration if bilateral plan fails 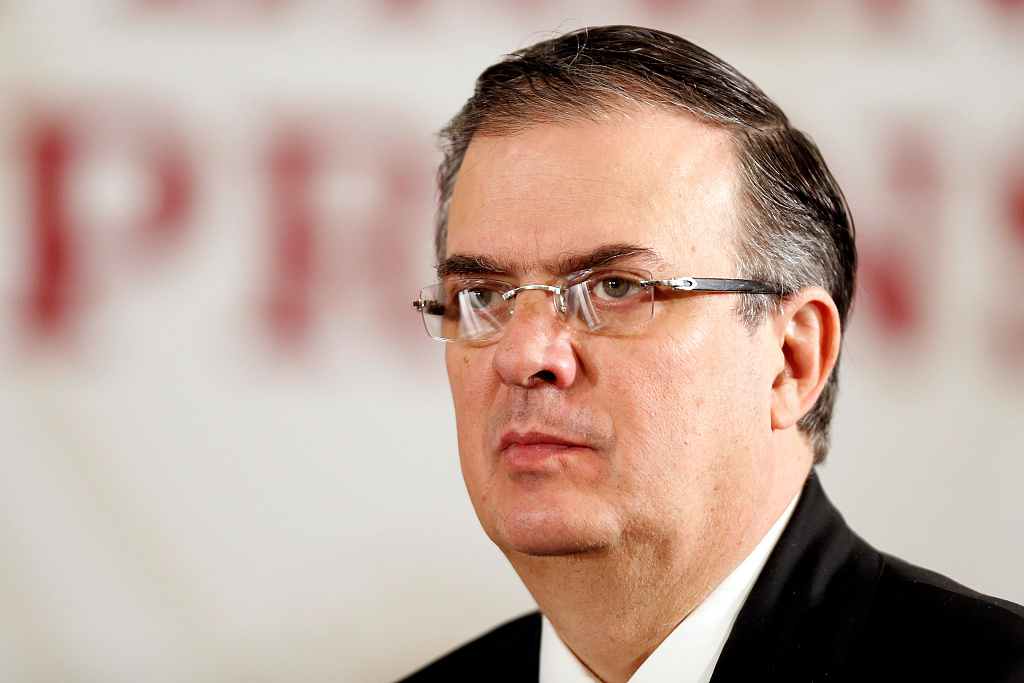 MEXICO CITY, June 10 (Xinhua) -- Mexico and the United States will seek a regional immigration strategy involving other Latin American countries if a bilateral plan to stem the flow of migrants to the United States is ineffective, Mexican Foreign Minister Marcelo Ebrard said on Monday.

At a press conference, Ebrard spoke about the bilateral talks on immigration held last week in Washington, saying Mexico and the United States set a time frame of 45 days to gauge the impact of a Mexican plan to discourage undocumented Central American migrants from heading north.

"If the measures we are proposing are not successful, we would have to sit down for talks with the United States and other countries ... such as Guatemala, Panama, Brazil," Ebrard said.

"We are confident that the measures we have proposed will be successful, but if they are not, we will have to take part in such a dialogue," he added.

Mexico and the United States agreed on four measures on Friday to curb the growing immigration, which Ebrard described as a "major crisis."

Mexico offered, among other things, to step up efforts by deploying the newly created national guard along its southern border.

The flow of Central American migrants fleeing poverty and crime has increased since the end of 2018, with caravans of thousands crossing Mexico, mainly on foot, to head to the US border.

The agreement led US President Donald Trump to suspend imposing punitive tariffs on Mexican imports starting Monday, which Ebrard said could cause an "economic crisis" for Mexico.

One of the main achievements of the talks, according to Ebrard, was getting the United States to treat immigration as a separate issue from trade.

Meanwhile, the Trump administration pledged to accelerate the process of asylum applications, which currently takes several months. Given that the US immigration system is overwhelmed by asylum requests, the two countries have agreed that some will be resolved on Mexican soil.

Lopez Obrador, who was present at the press conference, reiterated his approval of the agreement, saying dialogue prevailed over confrontation.

"I am very happy and satisfied with the agreement reached with the government of the United States ... we avoided an economic and financial crisis, it was no minor thing," said the Mexican president.