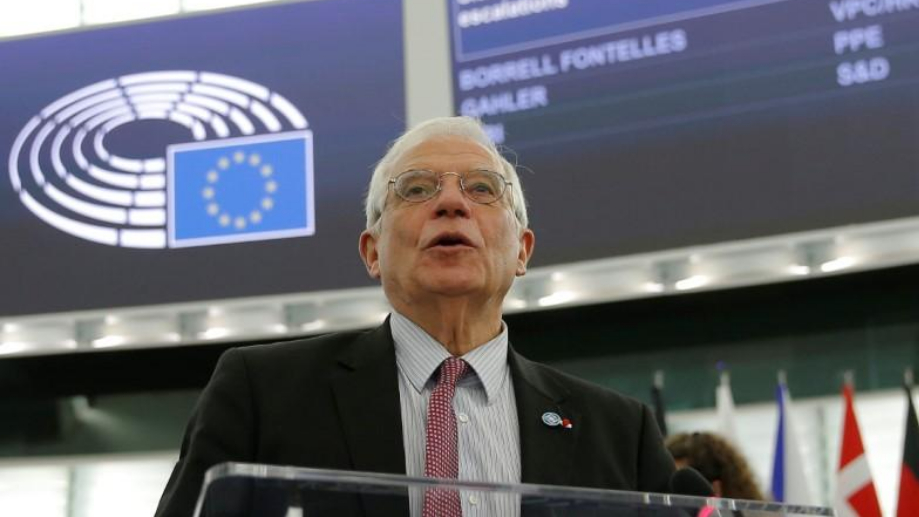 "We share the commitment to a two-state solution and respect for international law," he said following a meeting with Jordanian Minister of Foreign Affairs Ayman Safadi.

On January 28, U.S. President Donald Trump revealed his controversial Middle East peace plan, also known as the "Deal of the Century," calling for a two-state solution while recognizing Jerusalem as Israel's "undivided capital."

Trump outlined the 80-page plan at the White House along with Israeli Prime Minister Benjamin Netanyahu, saying that it proposes a "realistic" two-state solution. 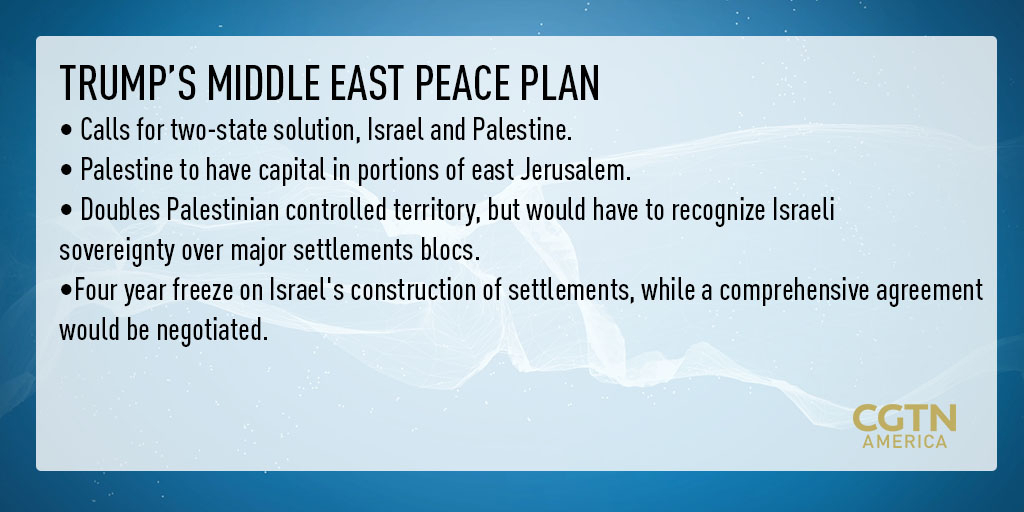 To discuss the plan, the United Nations Security Council was scheduled to meet the week of February 10, diplomatic sources said on Sunday.

Palestinian President Mahmoud Abbas and Israel's ambassador to the United Nations Danny Danon will attend the meeting, the sources said, adding that the Palestinian delegation is preparing a resolution that would condemn the controversial plan, though the resolution will likely be vetoed by the United States.

Danon is currently meeting with his counterparts on the Security Council to enlist their support for the joint U.S.-Israeli action and "to prevent support for any Palestinian declarations of protest," according to a press note issued Saturday by the Israeli UN mission.

Also in an emergency meeting at the Arab League (AL) headquarters in Cairo on Saturday, Arab foreign ministers unanimously agreed to boycott the U.S. plan and not to cooperate "in any way" with Washington in its implementation.