WORLD US might have to exempt some German steels from tariffs: minister

US might have to exempt some German steels from tariffs: minister 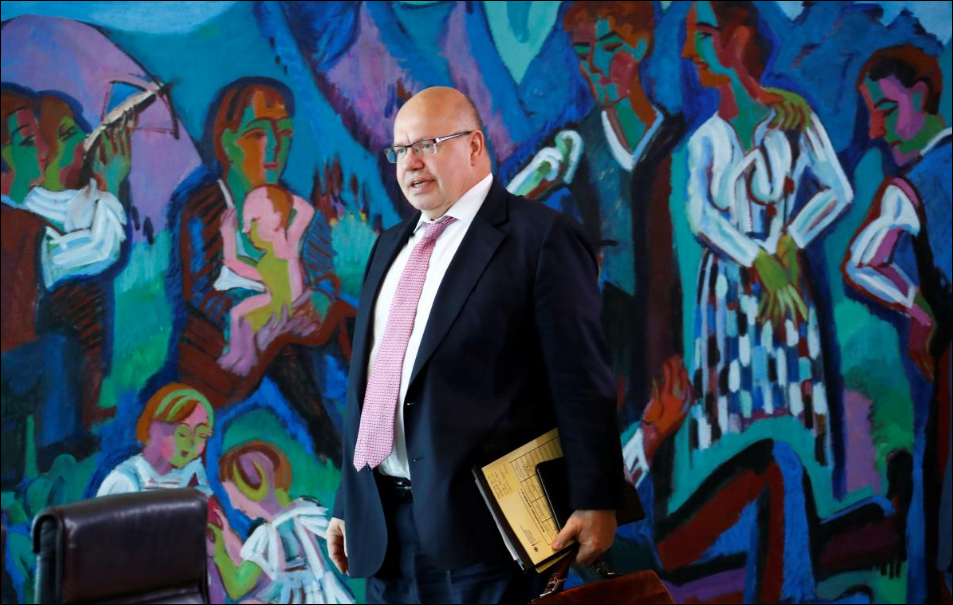 The United States might have to exempt certain types of steel made in Germany from import tariffs especially if US firms dependent on special metals struggle to find locally-produced alternatives, a German minister said.

Economy Minister Peter Altmaier said in an interview published on Saturday that US companies which rely on special types of German steel would have to raise prices and therefore this would put pressure on the US government to exempt some metals from the 25 percent tariffs.

After failing to win trade concessions, the Trump administration withdrew on Thursday exemptions from the global tariffs which had been given to steel and aluminum imports from the European Union, Canada and Mexico.

The EU has taken the first step in taking the United States to the World Trade Organization to challenge the legality of the new tariffs and the Trump administration’s national security justification. Brussels has submitted an eight-page list to the international trade body, covering goods it would hit with retaliatory measures.

“I assume that special steels produced in Germany will not be able to be easily replaced with US-produced alternatives,” Altmaier told the Rheinische Post newspaper. “In this case, they would have to raise the prices of their products significantly.”

Asked about possible US tariffs on European car imports, Altmaier said this would be a dangerous development that could end up harming both the EU and US economies.

“A spiral of reciprocal tariffs would only produce losers,” he said, adding that the EU should remain united as it responds to the US measures. “Then we can maybe prevent a trade war.”

Eveline Metzen, managing director of the American Chamber of Commerce in Germany, said in a separate interview that despite the escalation the EU and United States could still bridge their differences and reach a deal.

“Americans and Europeans are gathering negotiating leeway,” she told the RND newspaper network. “I am optimistic that they will reach a deal in the end. Both sides can’t afford a true trade war.”