US military drone downed in Yemen 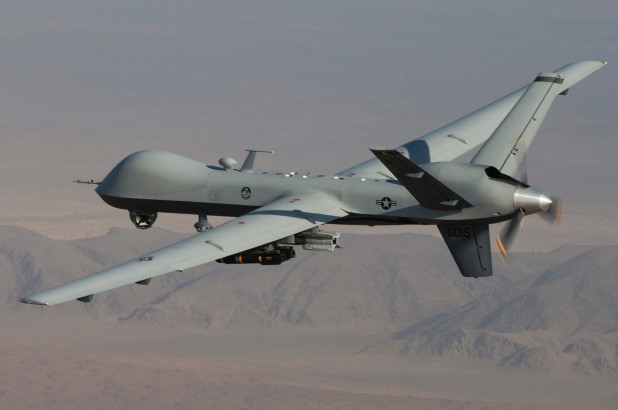 WASHINGTON, Aug. 21 (Xinhua) -- US officials on Wednesday acknowledged reports that a US military drone was shot down in Yemen late Tuesday.

"We are investigating reports of an attack by Iranian-backed Houthis forces on a US unmanned aerial system operating in authorized airspace over Yemen," a spokesman with the US Central Command said in a statement.

The drone is reportedly an MQ-9 model, which was believed to be hit by a surface-to-air missile.

"The US drone was shot down by a locally-made missile," the television quoted a statement by the group's military spokesman Yahya Sarea as saying.

In June, the US Central Command confirmed that an MQ-9 drone was shot down over Yemen, suggesting that Iran was involved in it. Iran had denied the allegation.