A U.S. Black Hawk helicopter was forced to make an emergency landing in a street in downtown Bucharest, Romania, on Thursday.

The pilot managed to make a safe landing, with no casualties reported by authorities. But two electricity poles were knocked down by the air pressure created by the helicopter's propeller. 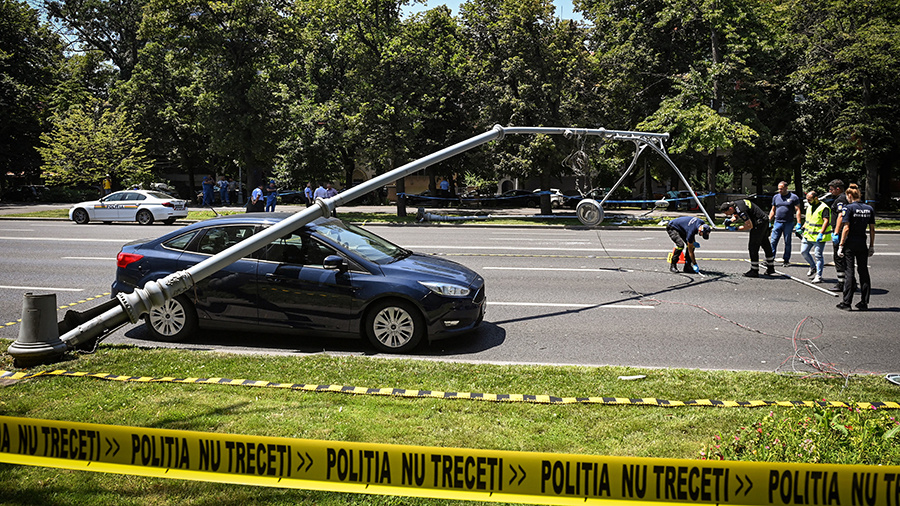 The U.S. helicopter was one of six rehearsing ahead of Romanian Air Force day on July 20, which will also mark the end of Romania's military presence in Afghanistan.

The emergency landing, caused by an apparent loss of power, was made safely on a roundabout that traffic police had rapidly cleared for the purpose. 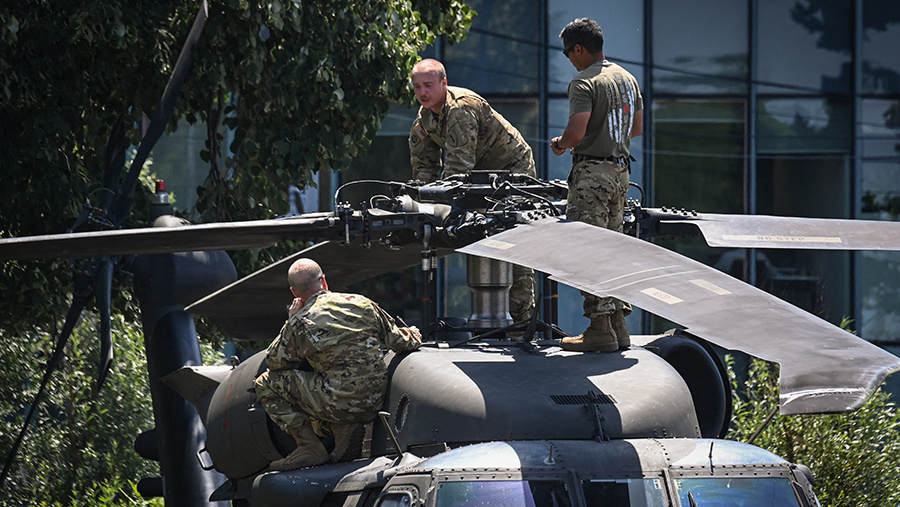 "We are working with our Romanian partners to resolve the situation and we will provide more information as it becomes available," said the U.S. embassy in a statement following the incident.

The Romanian defense ministry has meanwhile announced no military aircraft will be present at the ceremonies next Tuesday.