WORLD US military says it killed 23 civilians in 2020 ops

US military says it killed 23 civilians in 2020 ops 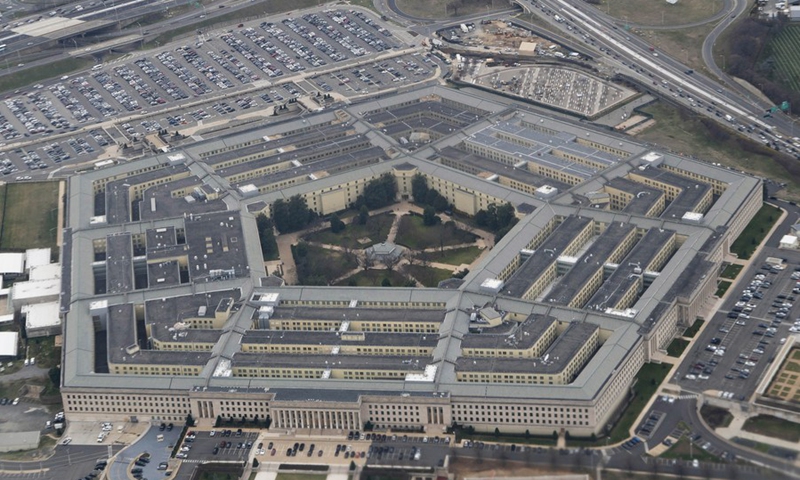 The US military on Wednesday took responsibility for unintentionally killing 23 civilians in foreign war zones in 2020, a death toll far below figures compiled by NGOs.

The tally included civilian fatalities in operations in Iraq, Afghanistan, Somalia, Yemen and Nigeria, according to the Pentagon report.

The US Department of Defense "assesses that there were approximately 23 civilians killed and approximately 10 civilians injured during 2020 as a result of US military operations," reads in part the document, an annual report required by Congress since 2018 - even though parts of it remain secret.

Most of the civilian casualties were in Afghanistan, where the Pentagon said it was responsible for 20 deaths, according to the public section of the report.

One civilian was killed in Somalia in February 2020 and another in Iraq in March.

The document released to the public does not specify when or where the 23rd victim was killed.

The document says that although Congress allocated $3 million to the Pentagon in 2020 for financial compensation to the families of civilian victims, no such compensation has been paid.

NGOs regularly publish much higher civilian death tolls in areas where the US military is active around the world.

The NGO Airwars, which lists civilian victims of air strikes, said that their most conservative estimates show that 102 civilians were killed in US operations around the world - five times higher than the official Pentagon figures.