WORLD US mortgage applications fall to lowest since 2016: MBA

US mortgage applications fall to lowest since 2016: MBA 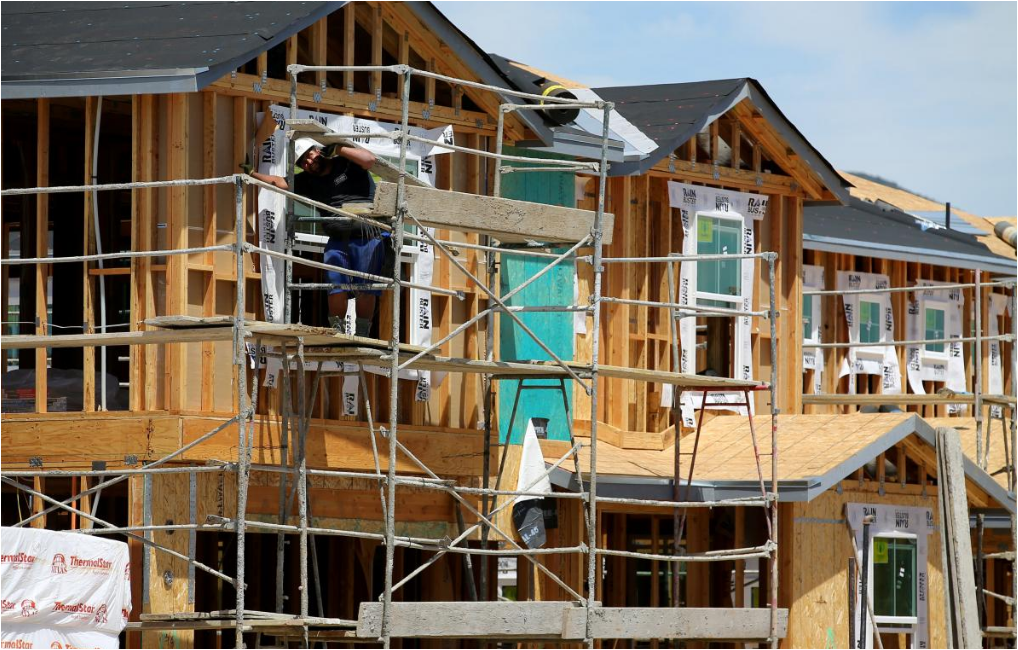 US mortgage applications declined to their lowest level since the start of 2016 even as some 30-year borrowing costs retreated from their highest levels in more than seven years, the Mortgage Bankers Association said Wednesday.

The Washington-based group’s seasonally adjusted gauge on overall home loan applications fell 2.9 percent to 356.1 in week ended May 25, which was the lowest reading since the week of Jan. 1, 2016.