WORLD US' most prolific serial killer has murdered at least 50: FBI

US' most prolific serial killer has murdered at least 50: FBI 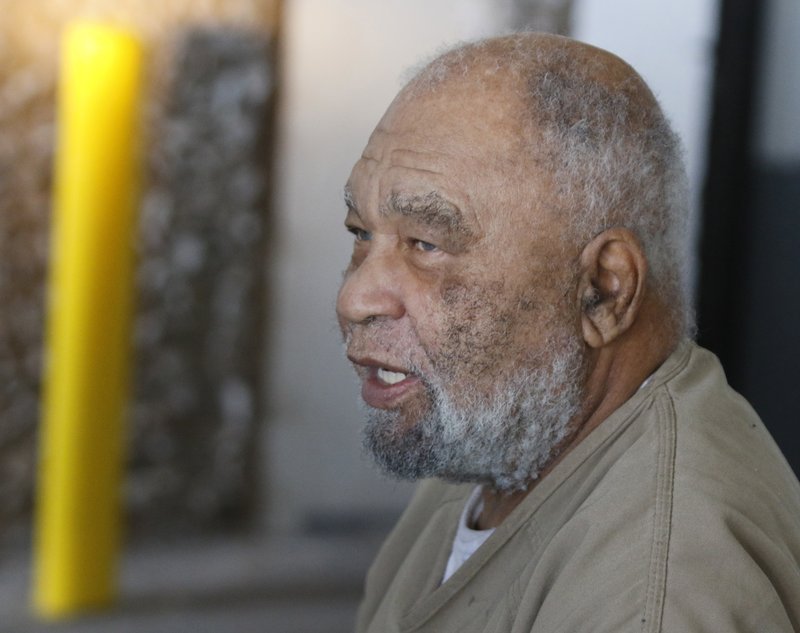 A 79-year-old man murdered at least 50 people, making him the most prolific serial killer in US history, the FBI said Sunday.

Samuel Little confessed to 93 homicides -- mostly of women -- between 1970 and 2005, the Federal Bureau of Investigation said.

Although investigators have only confirmed his involvement in 50 of them, they believe all of Little's confessions are credible.

The FBI has set up a website showing his videotaped recollections of unidentified killings, alongside sketches -- drawn by Little -- of the people he claims to have murdered.

"Many of his victims' deaths, however, were originally ruled overdoses or attributed to accidental or undetermined causes. Some bodies were never found," the FBI wrote on the website.

He was jailed for life in 2014 after being convicted of three murders.

"For many years, Samuel Little believed he would not be caught because he thought no one was accounting for his victims," FBI crime analyst Christie Palazzolo said.

"Even though he is already in prison, the FBI believes it is important to seek justice for each victim -- to close every case possible."

The former boxer, also known as Samuel McDowell, was first arrested in 2012 at a homeless shelter in Kentucky and extradited to California to face drug charges.

Once there, DNA evidence linked him to three cold cases, leading to his 2014 conviction for the murder of three women in Los Angeles between 1987 and 1989.

All three had been beaten and strangled.