WORLD US moves to roll back endangered species protections

US moves to roll back endangered species protections 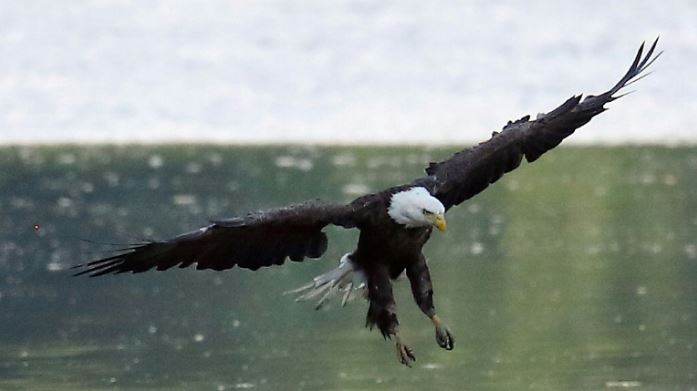 The Endangered Species Act is credited with saving dozens of key species from extinction, including bald eagles. (Photo: AFP)

The Trump administration has sparked alarm among environmentalists by proposing to roll back protections for threatened animals under the US Endangered Species Act.

The 1973 federal law is considered the gold standard for global environmental protection and is credited with saving dozens of key species from extinction since 1973, including bald eagles, manatees, humpback whales and American alligators.

One proposed change, announced on Thursday by the Interior and Commerce Departments, would remove a sentence that aims to separate economic impacts from decisions about animal protection.

Other provisions would vary protections for animals on a case-by-case basis.

Another suggested change would remove a clause that automatically conveys the same protections to threatened species as endangered species.

The proposals are now open for a 60-day public comment period and may become law by year-end.

Environmental advocates said they vigorously oppose the proposed changes, describing them as attempts to strip a decades-long tradition.

"We are concerned that the proposed changes will enable other considerations to influence decisions. We cannot condone the dilution of the role of science."