A man put to death in the US state of Tennessee on Thursday for murdering a woman and her daughter chose in his final hours to be electrocuted rather than executed by lethal injection, prison officials said. 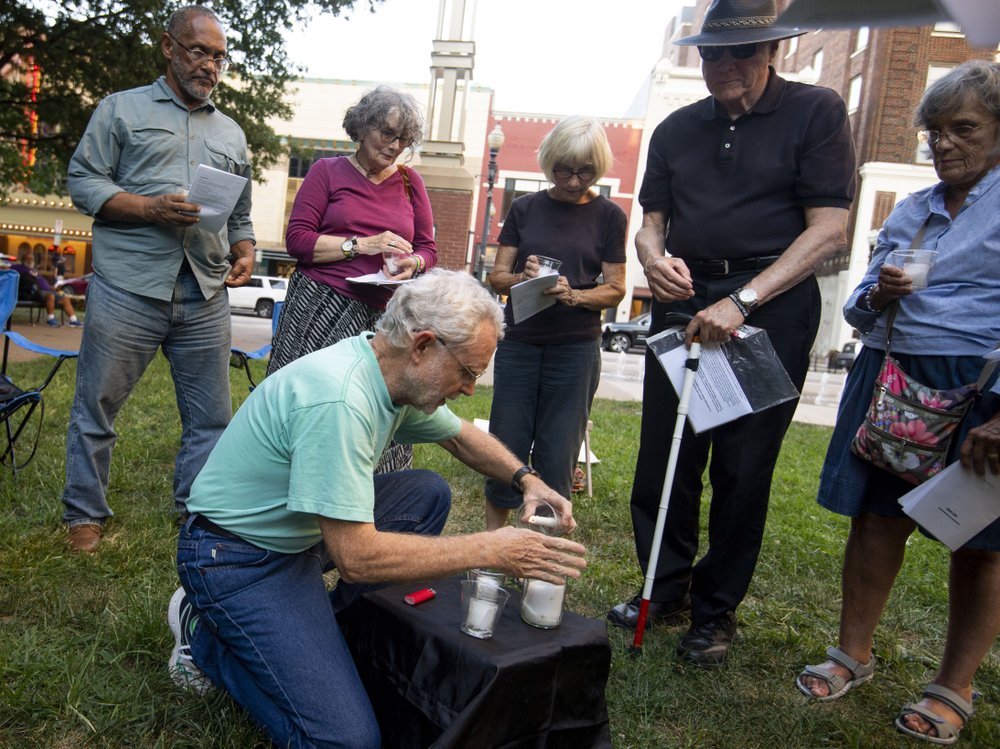 Stephen West, who was convicted in the two killings more than 30 years ago, waited until Wednesday to choose his method of execution -- one day after Tennessee's Republican Governor Bill Lee refused his request for clemency.

"After thorough consideration of Stephen West's request for clemency and a review of the case, the State of Tennessee's sentence will stand, and I will not be intervening," he said in a statement.

He was electrocuted at the Riverbend Maximum Security Institution in Nashville and pronounced dead at 7:27 pm local time (00:27 GMT).

West's preference was in accordance with a law in the southern state allowing those convicted before 1999 to choose between lethal injection and electrocution.

Some local media suggested that perhaps West was hoping to stave off his execution with the 11th-hour choice.

Earlier this year, a man sentenced to death also asked for an execution by electric chair at the last minute, a delay that bought him a 10-day reprieve.

West was the 11th person put to death in the United States this year.

The death penalty is legal in 29 US states.

In July, the federal government announced it would soon resume its use of capital punishment after a 16-year hiatus.