WORLD US must give up containing China, start accommodating it: media

US must give up containing China, start accommodating it: media 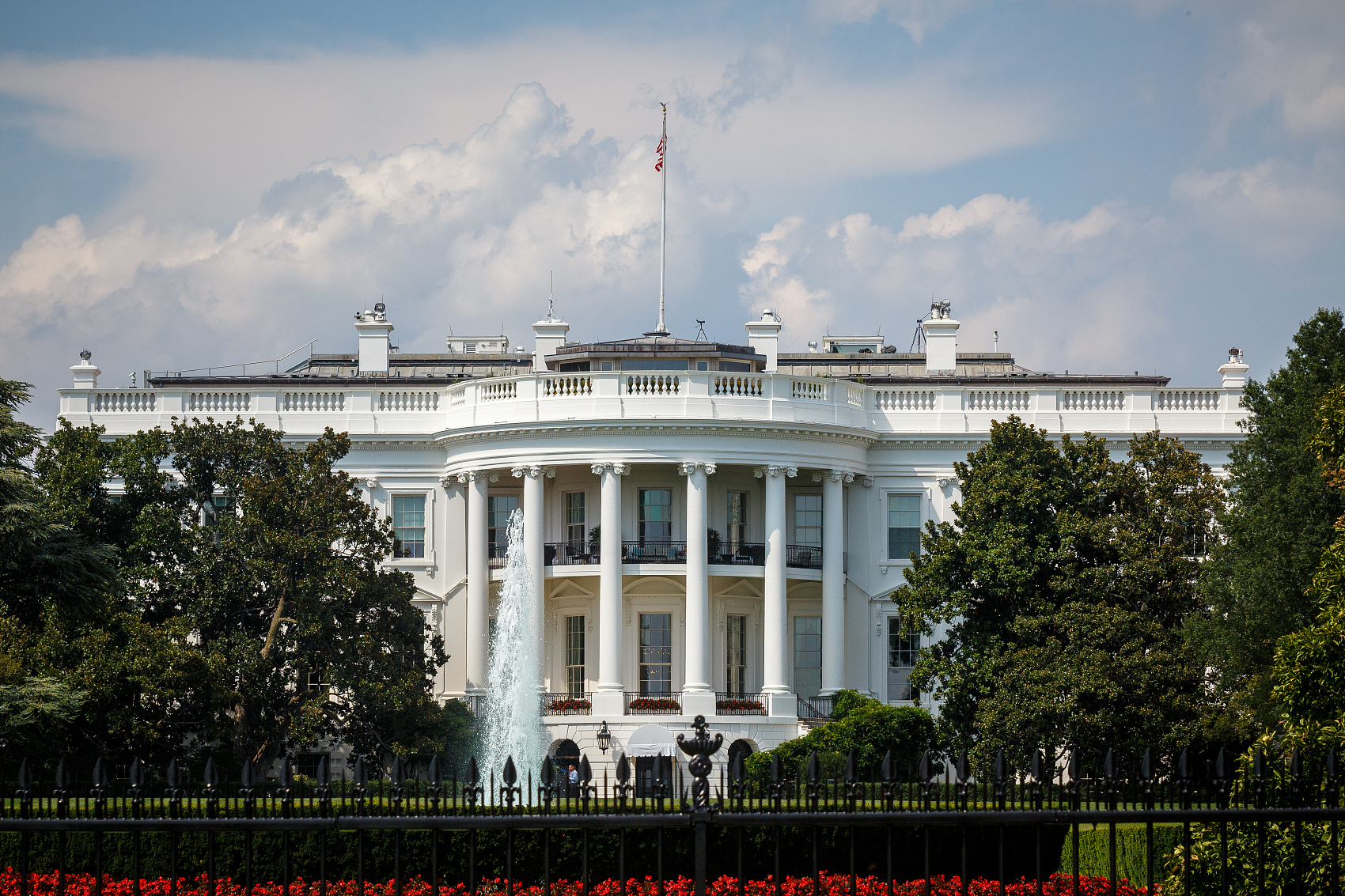 WASHINGTON, June 25 (Xinhua) -- The United States' flawed approach to China could cause conflict, and Washington must give up containing China and start accommodating the Asian country, said Project Syndicate in a report published on Wednesday.

With the title of Accommodating China Is Unavoidable, the report said the U.S. approach to China "is rooted in an enduring belief in the concept of absolute national security," which is a recipe for conflict as it advocates containing and confronting countries with different values or social systems, "rather than negotiating a new global compact that accommodates them."

Citing U.S. Senator Bernie Sanders, the report said by casting China as an existential threat, the U.S. political establishment is effectively "beating the drums" for a new Cold War, which will have no winner.

Noting the absolute-national-security mentality would certainly impede the U.S. ability to pursue mutually beneficial economic engagement and cooperation on shared challenges, the report said decisions like courting conflict with China do not reflect the will of the majority.

If the world's two largest economies are involved in a conflict, "the entire world will suffer immensely," said the report.