US must respect Russia's interests: Putin

MOSCOW, March 18 (Xinhua) -- Russian President Vladimir Putin said Thursday that the United States has to take into account Russia's interests and Moscow is capable of protecting them. 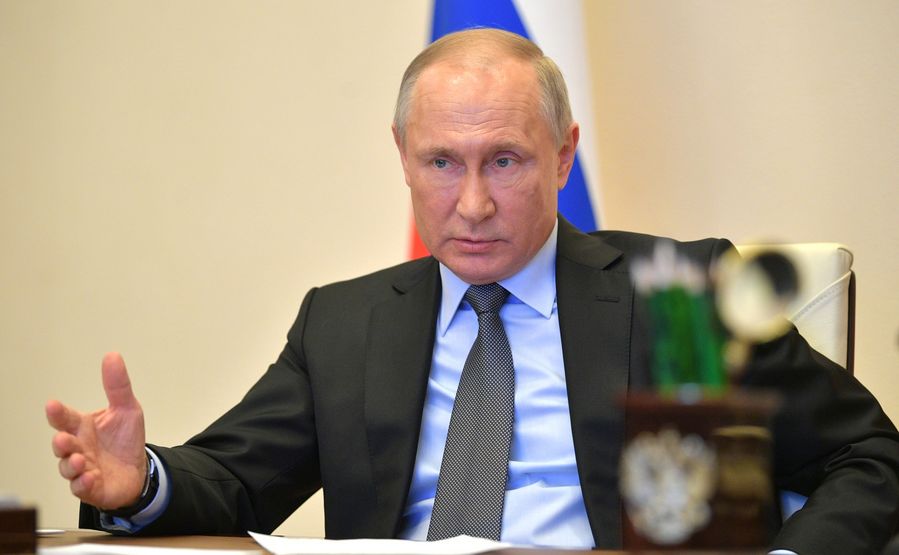 "Despite that they (the United States) think we are the same as them, we are different people ... and we know how to defend our own interests," Putin said during a meeting with representatives of the Crimean Peninsula via video link.

He emphasized that Russia is prepared to work with the United States in fields of mutual interest, but only on terms that are favorable for Russia.

"I know that the US leadership is determined to maintain relations with us, but only on issues that are of their own interest and on their terms," he added.

Putin made the remarks amid escalating Moscow-Washington tensions after a US intelligence report on Tuesday accused Russia of "denigrating" President Joe Biden's candidacy during the elections to increase support for former President Donald Trump.

Kremlin spokesman Dmitry Peskov reiterated that claims of Russia's alleged meddling in the 2020 US elections are baseless and regretful, calling them just another pretext for additional sanctions.

The Russian Foreign Ministry said Wednesday that Russian Ambassador to the United States Anatoly Antonov had been summoned back to Moscow for consultations to determine the next steps regarding Russia-US ties.