WORLD US Navy confirms demotion of captain of virus-hit carrier

US Navy confirms demotion of captain of virus-hit carrier 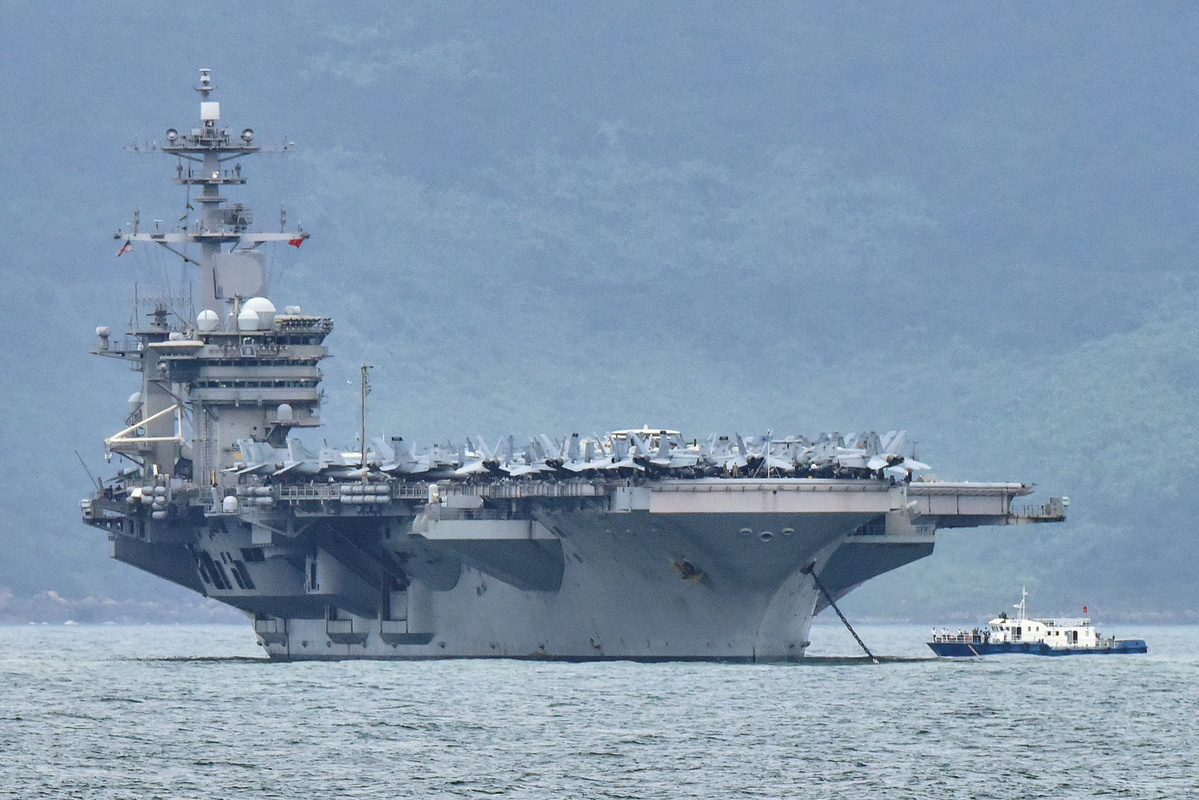 WASHINGTON - The US Navy said Friday it would not reinstate the captain of a coronavirus-stricken aircraft carrier, saying he was in part to blame for the severity of the crisis on the warship.

Admiral Michael Gilday, chief of naval operations, said Brett Crozier, who was fired as captain of the USS Theodore Roosevelt in April, was guilty of "questionable judgment" in handling an outbreak of COVID-19 aboard the nuclear-powered ship in March.