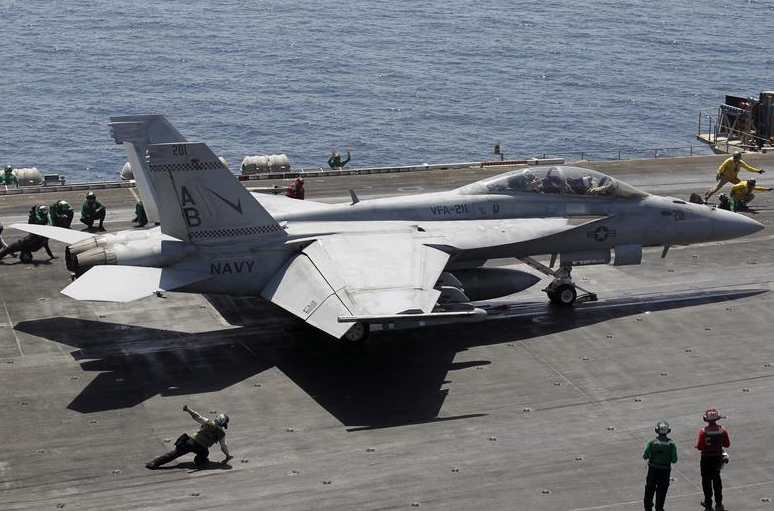 An F-18 jet of the U.S. Navy crashed Wednesday afternoon near Key West in the state of Florida, the Navy said.

Both pilots were able to eject before the crash, search and rescue efforts are underway, according to Naval Air Forces Atlantic spokesman Dave Hecht.

The jet, assigned to Strike Fighter Squadron 213 from the state of Virginia, experienced a mishap near the Naval Air Station Key West in the area of Chica Key, according to authorities.