WORLD US Navy to set up detention camp for 25,000 immigrants: report

US Navy to set up detention camp for 25,000 immigrants: report 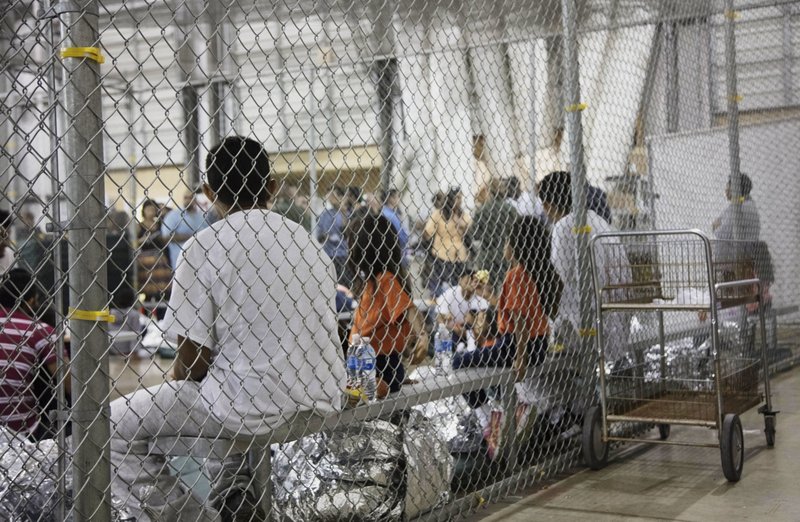 The US Navy plans to set up detention camps in the state of Alabama to house 25,000 immigrants, US media said Friday.

A Navy memo has reportedly described "temporary and austere" tent cities near Orange Beach, Alabama that would house 25,000 people for about half a year at the cost of 233 million US dollars.

Pentagon Spokesman Robert Manning confirmed in a statement that the US military is considering housing projects across the country to accommodate immigrants who are held before US courts decide on their fate. Other possible locations include the states of California and Arizona.

Initial plans are to build accommodation for 5000 people in 60 days and add boarding for 10,000 in each of the following months.

US President Donald Trump previously directed the Pentagon to share the burden of accommodating immigrants apprehended by border patrol agents in recent months.

The Department of Justice told the Department of Homeland Security in April that all immigrants caught near the border should be tried before being released or deported. The move has made the number of immigrants in detention centers in border regions swell, creating a public relations crisis for the administration after reports surfaced that children of the immigrants waiting trial were forcefully separated from their parents.

Trumps has issued an executive order allowing the children to stay with their parents, and the US Congress has pledged to patch up the country' s immigration laws to resolve the issue.