US nears 6 million cases of coronavirus

The United States neared six million coronavirus cases on Sunday, nearly a quarter of the planet's total, as nations around the world battle to contain the raging pandemic. 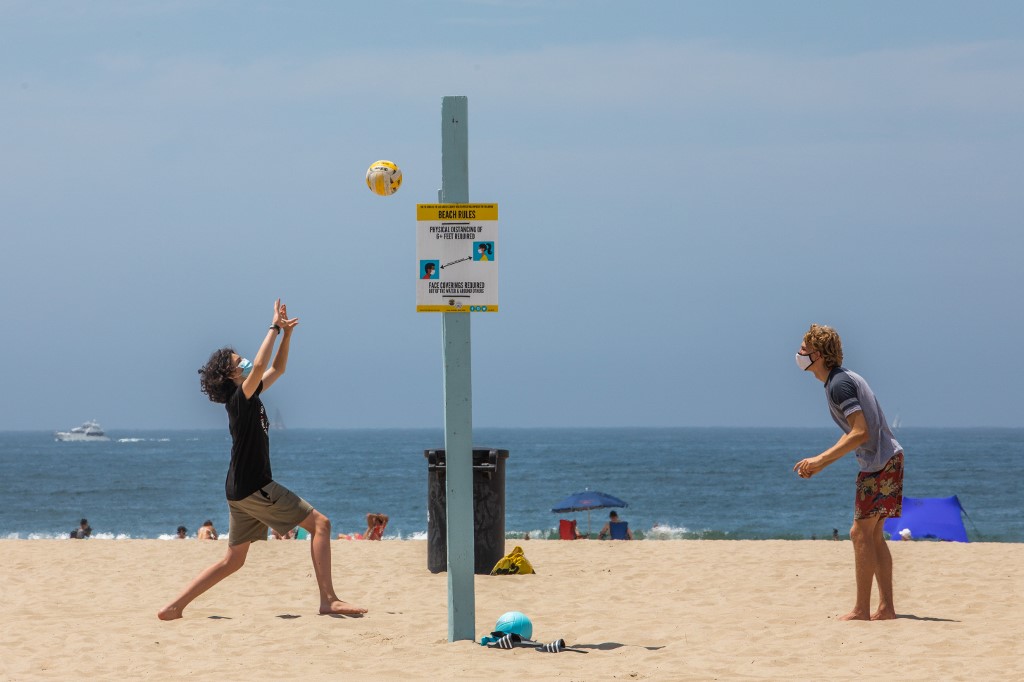 Global coronavirus infections soared past 25 million, as countries tightened restrictions to halt the health crisis that has upended life for most of humanity.

A million additional cases have been detected globally roughly every four days since mid-July, according to an AFP tally, with India on Sunday setting the record for the highest single-day rise in cases with 78,761.

The world's hardest hit country, the United States, had recorded 5.99 million cases of infection as of 0030 GMT Monday, according to Johns Hopkins University's tracker. And the death toll is just over 183,000.

The virus has hobbled the US economy, the world's largest, and cast a shadow over President Donald Trump's once-promising re-election prospects.

As Trump faces enormous pressure to curb the contagion, the head of the US Food and Drug Administration, Stephen Hahn, raised the possibility that a still-elusive vaccine might be given emergency approval before the end of trials designed to ensure its safety and effectiveness.