LONDON, March 29 (Xinhua) -- The United States will have to reach an understanding with China on a new global order or the world will risk conflicts, former U.S. Secretary of State Henry Kissinger has said. 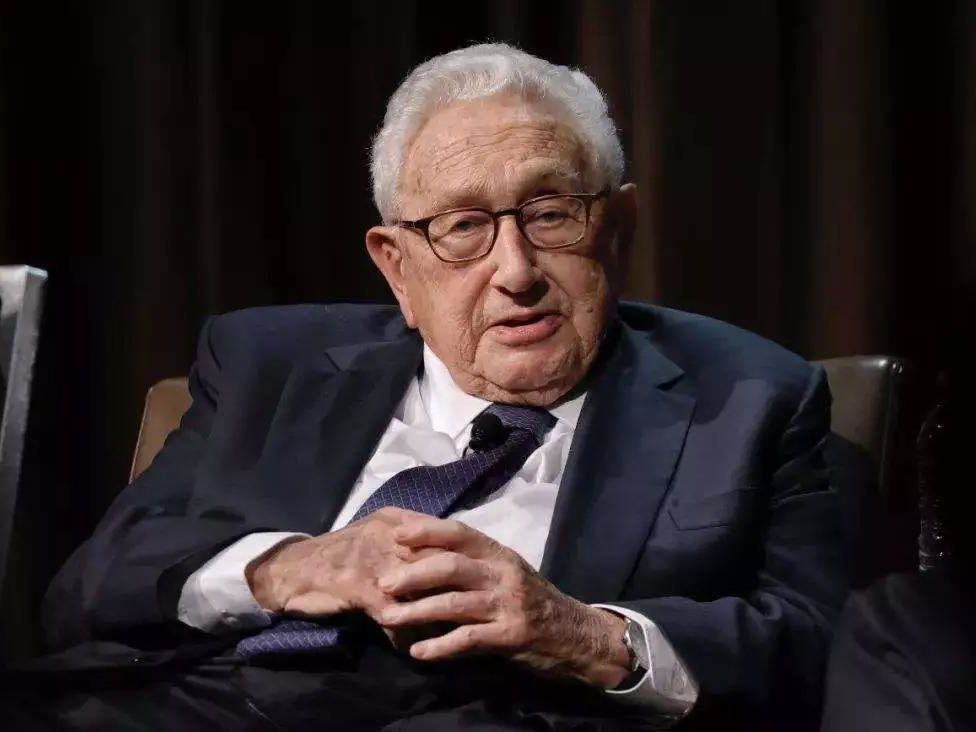 "If we don't get to that point and if we don't get to an understanding with China on that point, then we will be in a pre-World War One-type situation in Europe, in which there are perennial conflicts that get solved on an immediate basis but one of them gets out of control at some point," he said at a recent event via Zoom hosted by the London-based think tank Chatham House.

"It is infinitely more dangerous now than it was then," Kissinger said.

"A conflict between countries possessing high technology with weapons that can target themselves and that can start the conflict by themselves without some agreement of some kind of restraint cannot end well," the former U.S. diplomat said. "And that's an understatement."

Earlier this month, Kissinger emphasized the importance of having cooperative and positive relations between China and the United States, calling for ever more intensive efforts to work together.

The China that existed 50 years ago when he first came to the country is hard to compare with a China that exists today, Kissinger said when addressing the China Development Forum 2021 via video.

Speaking on the current China-U.S. relations, he said that China and the United States are two great societies, with a different culture and a different history, so they, of necessity, sometimes have a different view of practice.

"But at the same time, the modern technology, the global communications and the global economy require that the two societies begin ever more intensive efforts to work together, because the peace and prosperity of the world depend on an understanding between the two societies," he said.