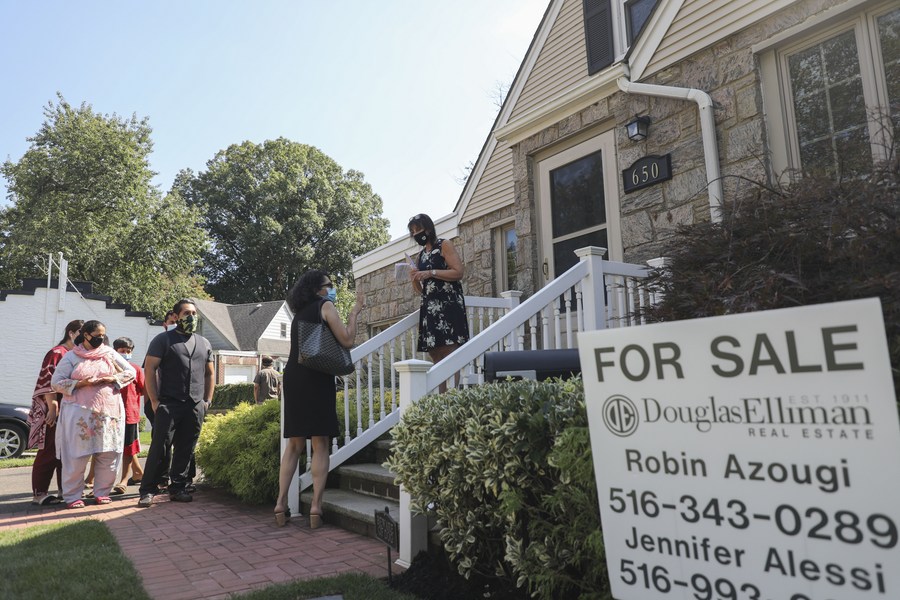 Mortgage rates climbed to 7.16 percent last week - the steepest level since 2001, which are decreasing people's ability to purchase homes.

Some parts of the nation were hit particularly hard, with sales in the South falling 20.2 percent.

Bucking the trend was the Midwest, which saw rising home sales to the tune of 4.3 percent. At the same time, home sales skyrocketed 56 percent in the Northeast.

On a year-over-year basis, nationwide sales dropped 17.6 percent in September.

The housing market is impacted by the U.S. Federal Reserve's aggressive raising of interest rates. The Fed is taking such action in a bid to tamp down record inflation -- the highest in four decades.